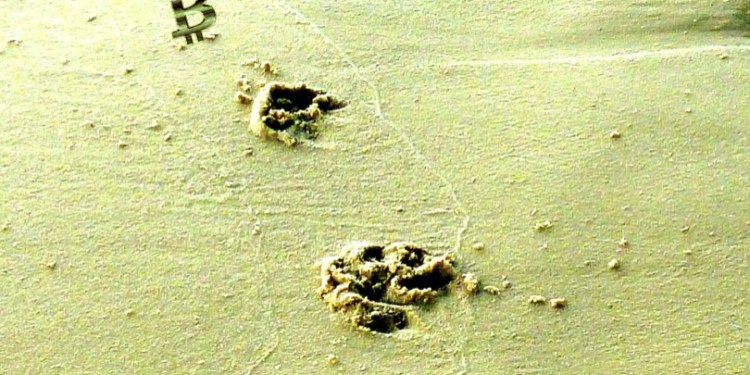 Legendary investor and tech venture capitalist Tim Draper says his prediction that pegs the world’s most popular cryptocurrency at $250,000 in three years is “right on track.”

Draper says Bitcoin will reach the mark in 2023, supported by all of the builders and entrepreneurs in the crypto space who are developing critical infrastructure.

In a new episode of Crypto Finder with Fred Schebesta, Draper, an early investor in Skype, Tesla, Twitter, among many other tech giants, reveals what he believes is galvanizing the effort to push Bitcoin to the head of the line among a sea of crypto competitors.

“What I didn’t realize was that so many of the cryptocurrencies would be sort of marginalized, where they would lose their backing or the entrepreneur who was driving them, and that consolidates more of that activity around Bitcoin. So I actually think $250,000 may be a little bit light. It may actually be more like the beginning of 2023, but all systems seem to be ‘go’ for a real Bitcoin – a lot of excitement around Bitcoin.”

Draper says the king coin’s past halvenings have created a “quantum jump in price.” With the next one occurring in May of 2020, he expects Bitcoin to repeat a similar cycle where the event, which alters the mining reward and reduces the amount of new Bitcoin created by half, will initially lead to very little change in price.

“There’s a lag. So the halvening happens and nothing really happens to the price for a while, and then people realize that the mining it’s going to take to get to a Bitcoin – it’s going to be harder – and so it’s got to be worth more to keep the mining going. But then, I don’t know what it is that drives it well beyond that. Because if you do the math on the halvening, you end up somewhere around my $250,000 prediction at about the same time.

So it’s really interesting how those two things have come together – my prediction was really based on creating enough of an infrastructure to bring Bitcoin to a 5% market share around the world as a currency. Well, the halvening, if you run the numbers on the halvening, it comes up about the same time, at about the same price.”

“Satoshi – way to go, man. What you came up with is so extraordinary.”

Draper is also calling upon US officials to free Ross Ulbricht, who was sentenced in May of 2015 to a double life sentence plus 40 years in prison without the possibility of parole for running the darknet market website Silk Road, where users transacted in Bitcoin.

“Free Ross, baby. Get him out. We need entrepreneurs like that guy. Get him out of jail. Why do we put these really extraordinary people in jail? We need their minds and their energy and their force. Their life force. Get him free. Who knows what else he could’ve come up with.”