Researcher Compares Bitcoin to the Internet in 1988, Says World’s Leading Cryptocurrency Is An ‘Entire Monetary System’ 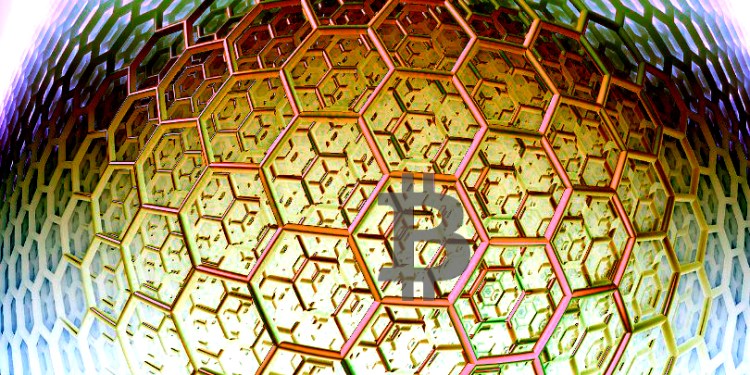 It’s more than a technology. Or a financial instrument or a consumer application. Bitcoin is an entire monetary system, according to Lucas Nuzzi, the director of technology research at New York-based Digital Asset Research.

Nuzzi maps out over 40 “edgy protocols” being built on top of Bitcoin, a dynamic network that he says can challenge anyone trying to flaunt the “Bitcoin is old technology” meme.

In a new blog post entitled, “A Look at Innovation in Bitcoin’s Technology Stack,” Nuzzi explains why the world’s most popular cryptocurrency is still going strong in spite of controversy, detractors and rollercoaster price action: the network is dynamic, and it’s expanding.

At its core, Bitcoin demands “ego-minimization” and a modular approach to innovation, stamping out hubris and politics as it matures into a technologically advanced monetary system.

“Bitcoin, in its totality, is a constantly evolving suite of protocols. The modular approach to innovation described here is important, as it plays a key role in minimizing politicism in the evolution of Bitcoin and protects its fundamental monetary properties. Remember this article the next time someone claims Bitcoin is a static technology.”

“As often pointed out, Bitcoin’s modular approach to innovation is analogous to the evolution of the Internet’s protocol suite, whereby layers of different protocols specialized in specific functions. Emails were handled by SMTP, files by FTP, web pages by HTTP, user addressing by IP and packet routing by TCP. Over the years, each of these protocols evolved to provide the full experience you’re having this very second.”

To remind myself of that, I built a Raspiblitz Bitcoin full node + Lightning using a @Raspberry_Pi and a 1988 television. We might be early, but the #LightningNetwork solves a real problem and Bitcoin is here to stay. pic.twitter.com/WsbN34ObGW

Bitcoin’s wide scope of projects and solutions has attracted a stable of independent developers around the world, making BTC’s promise of censorship-resistance difficult to deny, break or eradicate, with coders trying to solve everything from privacy issues to scalability to speed to mainstream adoption.

“As we approach a new decade of social anxieties, geopolitical tension and crazy monetary policy, you can be sure Bitcoin will still be here. There’s no way to put the genie back in the bottle.

Bitcoin had everything to die in multiple occasions over the course of this decade… it didn’t. Its power structures were tested over and over again. Yet, here we are. Who would’ve thought a leaderless system that converts electricity into money would’ve lasted this long?”