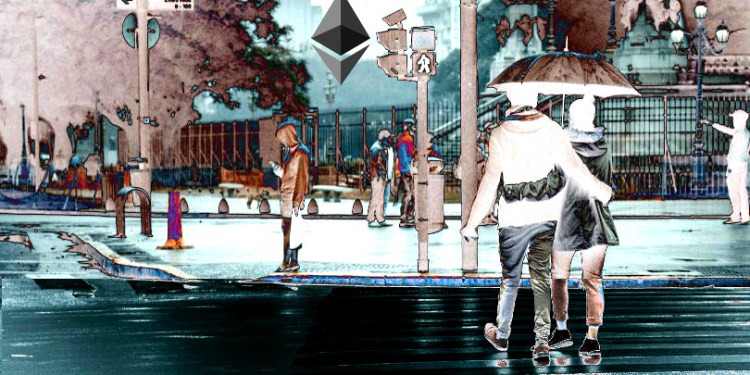 In a major initiative that will test real-world applications of blockchain technology, the International Chamber of Commerce (ICC), the world’s largest business organization, is launching a carbon credit-trading network using technology built on Ethereum.

The ICC says it will use AirCarbon, a Singapore-based commodities exchange developed for trading and distributing carbon credits, to power a carbon credit-trading network for the airline industry which accounts for around 2.5% of emissions worldwide.

The Ethereum-powered exchange aims to reduce the amount of carbon dioxide emissions in order to slow down climate change by issuing carbon credit certificates that grant organizations permission to emit a specific amount of carbon dioxide. Businesses that may need to pollute more may buy credits from companies that won’t be using them. By attaching a financial cost to carbon emissions, the credits system incentivizes users to reduce their carbon footprint.

The Center for Biological Diversity reports,

“If commercial aviation were considered a country, it would rank seventh after Germany in terms of carbon emissions…

We found that by 2050, aircraft emissions are projected to more than triple. Unchecked, between 2016 and 2050 global aviation will generate an estimated 43 gigatonnes of carbon dioxide emissions. That amounts to more than 4 percent of the world’s entire remaining carbon budget – the amount of pollution that can still be emitted before catastrophic planetary warming becomes virtually certain.”

ICC has over 45 million member companies and operates in more than 130 countries. The hundred-year-old organization plans to grow the network by working with airlines. ICC and AirCarbon are also partnering with Perlin, an enterprise blockchain firm, to customize AirCarbon’s Ethereum-based carbon trading platform and facilitate global adoption.

“The partnership has come at a significant moment in history as industry-led initiatives seek to address the growing climate crisis before emissions reach a critical tipping point for irreversible and catastrophic global temperature rises. Based on the substantial growth in commercial air traffic forecast by IATA (with passenger numbers doubling by 2037), the aviation industry alone could consume up to a quarter of the total global carbon budget for limiting global temperature rise to 1.5C by 2050.

The partners will seek to directly address the threat posed by significant and growing emissions from aviation by facilitating the efficient and economic sourcing and trade of credible carbon offsets for the aviation industry.”