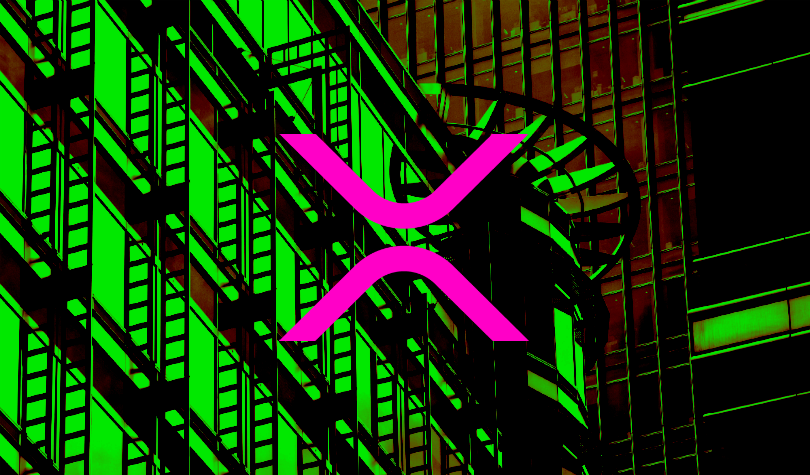 A trader who made headlines for betting an early retirement on XRP says the digital asset could tumble as low as $0.17 – $0.18 in the short term.

Eric Choe, who ranked first in Texas in the CME Group’s annual trading competition in 2016, said in July that after paying off his debts and saving for emergencies and some real estate, he decided to go “all in” on XRP.

At the time, XRP was trading around $0.42. It’s since dropped to about $0.22, according to CoinMarketCap. Initially, Choe noted that he’d likely place a sell order below 28 cents in case his plan backfired.

While it’s unclear if Choe did indeed dump his position, he says it’s now a crucial moment for the digital asset.

Bearish scenario for #XRP – we could potentially see $0.17 – $0.18 if we continue getting weak reactions off of these support zones.

For bulls, the level to gain in my opinion is back above $0.26 for me to lean bullish again on a medium time-frame. pic.twitter.com/jBaOEOAzUn

It’s a far cry from what his outlook appeared to be as recently as last month, when he said he was still bullish on his investment. His early retirement benchmark, however, has changed significantly from the summer.

“Patience will pay off. Ready to retire next year if we do break towards $0.60+.”