Congressman Warren Davidson Spotlights Critical Juncture for Future of Bitcoin, Crypto and Blockchain in the US 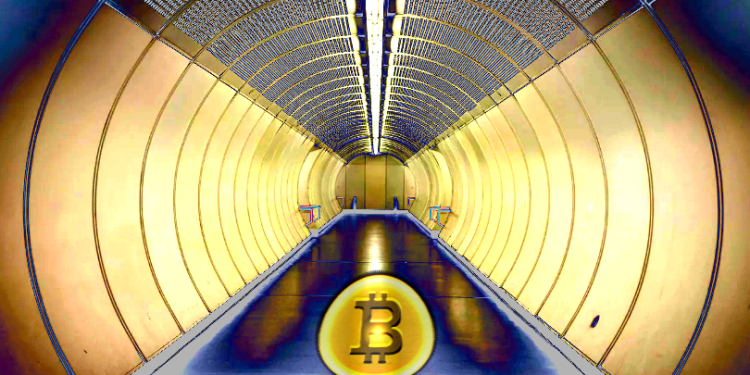 With Bitcoin and cryptocurrencies set to close out another year without a solid regulatory framework in place in the US, Congressman Warren Davidson, a crypto advocate who introduced the Token Taxonomy Act of 2019 in April, says blockchain will be huge for the US economy in much the same way Silicon Valley has been a driver of new technologies and a massive producer of jobs.

The Token Taxonomy Act of 2019, H.R. 2144 is intended to be a piece of comprehensive legislation that can support and power businesses and innovators in the blockchain and crypto economy. Authored by Davidson and co-sponsored by Representatives Darren Soto, Josh Gottheimer, Ted Budd, Tulsi Gabbard and Scott Perry, the proposed law aims to clarify a range of conflicting state initiatives and regulatory rulings that have obscured any clear directives on how people and businesses can lawfully interact with cryptocurrencies and blockchain technology. Confusion has also prompted entrepreneurs to move their operations abroad to places like Malta, Switzerland, Singapore and Bermuda where laws have been drafted to support the industry.

Despite Mark Zuckerberg and his crypto project Libra grabbing headlines earlier in the year, bringing primetime attention to blockchain and crypto, Davidson says people in the space should invite lawmakers and congressional staffers to as many industry events as possible to help educate influencers and policymakers on the issues.

In a new episode of Off the Chain with Morgan Creek Digital co-founder Anthony Pompliano, Davidson takes a look at 2020 and plots the political hurdles of moving his bill forward.

“There are people that are not going to shift their minds. Right now, Brad Sherman in Los Angeles just became the Chairman of the Subcommittee on Capital Markets. Well, for this bill to go forward, it has to get through that subcommittee or around it. So we either need him to change his mind or not be in the way, or we need Maxine Waters to say, ‘Look, I care enough about this bill. We’re moving it.’ And she has that power, clearly, as Chairwoman of the Committee.”

“I think [Sherman’s appointment] is really consequential because he’s not going to move this bill. So at least while he’s the Chair, which is all through 2020, Democrats – even if Republicans win in a landslide in November of 2020 and take office in January of 2021 – that’s still a year burnt when you can take a non-partisan bill and move it.

Right now in 2020, there’s really no prospect of moving this yet this year. So in 2020, what can we do to move it? Well, we either have to get Brad Sherman to understand not everything wants to be a currency. His view is anti-Bitcoin, very openly hostile to Bitcoin as a project but that’s because he likes the monopoly the US dollar gives as a reserve currency on power – sanctions…

If he understands – no, this is more of a securities law – but that’s why it would have to go through the Capital Markets Subcommittee. Or, if Chairwoman Waters cares so much that, in spite of her Chairman’s objection, she drives it. That’s not a high-probability play. So him being Chairman is consequential.”

“Part of why I wanted to work on this area is it’s not a partisan topic…It’s just whether you actually understand it or not – which, unfortunately, might be a bigger barrier than partisanship on this issue.”

You can listen to the full podcast here.