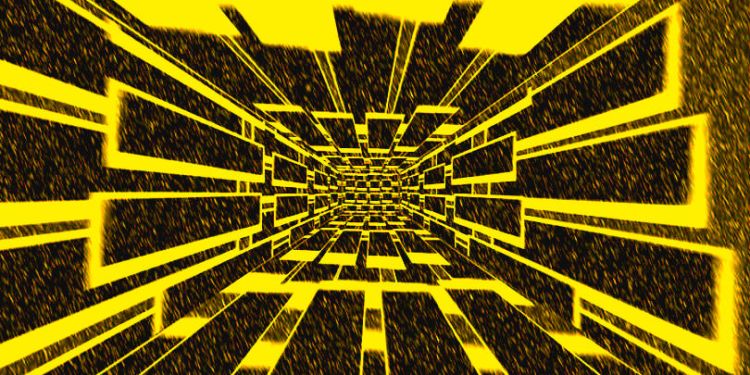 Morehead says he thinks investors in BTC and distributed ledger technology should view their assets with a long-term lens, and expect to reap the rewards in a span of about five to ten years.

Morehead, who’s also the chairman of Bitstamp and a board member at BitPesa, suggests that investors look at crypto assets with a “venture-style” mindset, highlighting the fact that investors who’ve been in the space since 2010 have experienced substantial returns.

Bitcoin has been through eight bull and bear market cycles since December of 2010 and according to Morehead’s data, the median bull market cycle has lasted 158 days while generating an 11x return on investment. Meanwhile, the median drawdown is 113 days with a decline of 57%.

He argues the fundamentals that influence Bitcoin’s price movements are a lot stronger now when compared to the 2014–15 crypto bear market.

“With leading endowments and companies like Yale, Fidelity, JPMorgan, and ICE (Bakkt) now in blockchain — coupled with scalability improvements — I think we’ll continue on the same logarithmic trend.”

Three main obstacles to Bitcoin and crypto adoption remain, according to Morehead.

He says blockchain platforms need to be able to process larger amounts of application data and transactions; new fiat onramps allowing easy conversions between digital currencies and government-backed money need to be created, and proper infrastructure for the development of more sophisticated decentralized applications have to emerge for the industry to thrive in the long run.