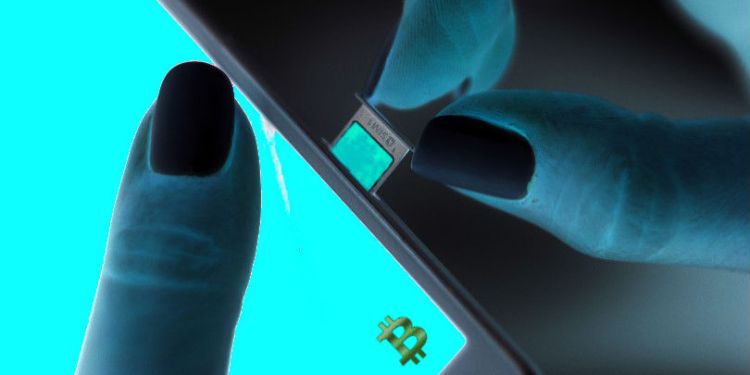 Anthony Francis Faulk, 23, of Pennsylvania, is facing an indictment by a federal grand jury for allegedly conspiring to carry out wire fraud and extortion after a string of hacks targeting crypto-related companies.

The indictment accuses Faulk of taking part in a fraudulent scheme to obtain digital currencies and other property through extortion and fraudulent activities, according to an announcement by the US Attorney’s Office and the Federal Bureau of Investigation.

As reported in a release,

“Faulk targeted assets owned and controlled by executives of cryptocurrency-related companies and cryptocurrency investors. The indictment alleges Faulk and others engaged in a ‘SIM swapping’ scheme…and used fraud, deception, and social engineering techniques to induce representatives of cellphone service providers to transfer … cellphone numbers from SIM cards in the devices possessed by victims to SIM cards in devices possessed by the conspirators.”

The indictment also accuses Faulk and his “co-conspirators” of gaining control of unsuspecting users’ mobile phone numbers, and then using other deceptive tactics to access email, online storage, and other accounts belonging to the victims, including their cryptocurrency wallets.

Faulk has been charged with one count of “conspiracy to commit wire fraud” and one count of “interstate communications with intent to extort.”

The indictment further alleges that Faulk used the funds stolen via the SIM swapping scheme to acquire a house, a Ferrari and three other vehicles, jewelry, a luxury watch, and royalty rights in 20 songs. This property is now “subject to criminal forfeiture,” the release says.

Faulk faces a maximum of 20 years in prison and a fine of $250,000, if he’s convicted of the conspiracy to engage in wire fraud.