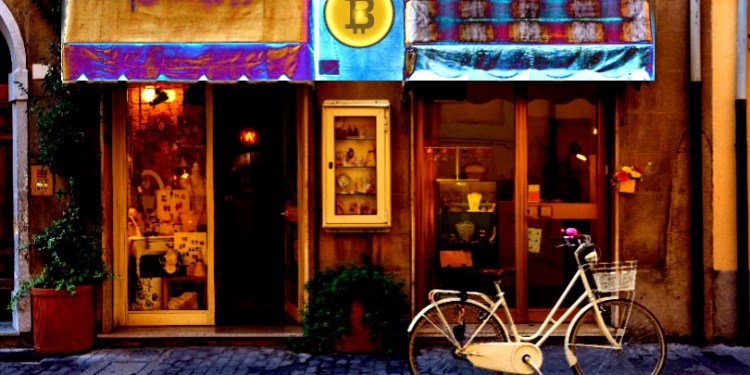 As the European Union considers developing its own digital currency to rival Facebook’s cryptocurrency project Libra, consumers and politicians in Italy, Lithuania and Sweden are exploring the adoption of Bitcoin and digital assets.

Italy, with a gross domestic product of $2 trillion, has the ninth largest economy in the world and the second highest debt in the euro area after Greece. This economic instability coincides with consumers and merchants who are moving toward digital assets for daily business transactions.

While Italian residents prefer cash over other payment methods, market data provider Statista reveals that as of November of 2019, an estimated 835 stores and companies in Italy now accept Bitcoin. Lombardy, Trentino-South Tyrol and Veneto are Italy’s leading regions for BTC adoption. The country also currently has 62 Bitcoin ATMs installed across several different cities.

Meanwhile, Lithuania’s reserve bank is set to launch a blockchain-based digital token for collectors in the spring of 2020 as the country plans to expand its fintech ecosystem. The cryptocurrency collectibles, which will only be available via the central bank’s online store, commemorate the country’s declaration of independence in 1918 and its 20 signatories.

Each collectible token will reportedly feature one of the signatories. A total of 24,000 digital coins will be issued.

According to the nation’s central bank,

“The digital collector coin is going to be yet another step in implementing the Bank of Lithuania’s strategic direction in the field of innovation and fintech.”

The coins won’t be accepted as legal tender; however, the central bank expects the tokens “to engage the youth in coin collecting.”

Says Marius Jurgilas, Member of the Board of the Bank of Lithuania,

“It is especially relevant now since central banks tend to discuss these topics more openly and an outline of such currencies is slowly starting to emerge.”

In Sweden, the central bankers at Riksbank say they’re working with leading consultancy firm Accenture to create a test pilot for its digital currency project called the e-krona.

The bank says the main goal of the e-krona pilot is to broaden the institution’s “understanding of the technological possibilities for the e-krona.”

Cash use has dropped in Sweden and the country’s central bank is considering whether it should launch a digital currency. Currently, Riksbank only offers digital money to banks and other participants in the Swedish payment system called RIX. Sweden also has other digital money that is private bank money issued by commercial banks.

The central bank explains that an e-krona would give the general public access to a digital complement to cash, where the state would guarantee the value of the money.

Riksbank first began its e-krona project in the spring of 2017.