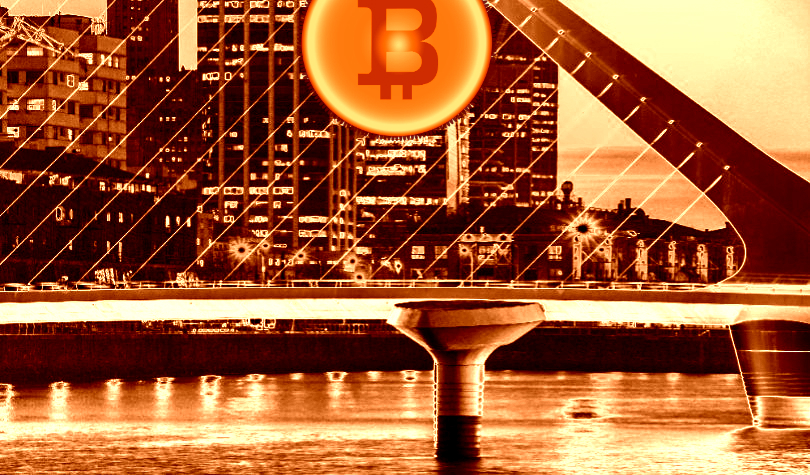 In the latest episode of the Keiser Report, journalists Max Keiser and Stacy Herbert are in Buenos Aires, Argentina to weigh in on the country’s current currency crisis, massive debt and the new administration’s dealings with central bankers at the International Monetary Fund. They signal Bitcoin as the key instrument that will shift Argentina’s course of action and monetary policy.

“What we’re seeing here is a resilience to the overlords like the IMF.

For the first time in history, a country like Argentina has a weapon to fight the carpet baggers at the IMF, the charlatans like Christine Lagarde. And that would be Bitcoin. I noticed on LocalBitcoins use in Bitcoin in Argentina is skyrocketing. This is where ground zero is in Bitcoin versus central bank. It’s happening right here in Buenos Aires, right here in Argentina.

[Bitcoin is] their way out of this morass to fight the Christine Lagarde’s, fight Donald Trump, fight the European Central Bank. Hard money. Bitcoin. And that’s what’s happening now. This is ground zero. This is where the revolution is really taking hold.”

A huge chunk of the country’s $57 billion loan from the IMF in 2018 has been used to prop up the plunging Argentine peso. But the $22 billion plug hasn’t stopped the crisis, forcing Argentinians to turn to hard assets like gold and real estate, as well as alternative assets like Bitcoin.

“The [Argentine peso] has fallen by over 50% here. Inflation is raging. I’ve seen numbers between 38% and 55% inflation rate.”

Argentina’s new president Alberto Fernández has rejected an additional $11 billion in loans from the IMF.

Says Fernández via the AFP,

“We want them not to lend us more money, but to let us develop. Let’s discuss the time I need to develop, but don’t give me more money.”