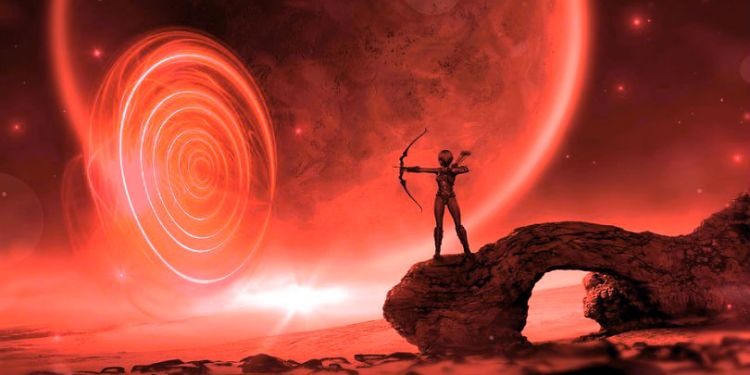 Veteran analyst and crypto trading legend Peter Brandt says Bitcoin is holding the line on a crucial level of support.

Brandt, who is known for calling Bitcoin’s epic collapse after its 2017 bull run, says Bitcoin’s sharp bounce aligns with his analysis that BTC remains in a long-term uptrend.

In a recent episode of Bitcoin Live, Brandt says he believes BTC is on a slow but steady trajectory toward $100,000.

“The big picture in Bitcoin remains that we are in a historic bull trend. And we can see that in a sequence of higher highs [and] higher lows.”

“I believe in the long-term narrative of Bitcoin – that Bitcoin is, indeed, going to $100,000, if not substantially more. I buy the long-term bullish narrative in Bitcoin based not only on what I understand to be the fundamentals but also what I see to be the overall classical chart context of the market.”

Meanwhile, Ethereum traders are reading the tea leaves on the second-largest cryptocurrency by market cap. The coin is rising along with BTC and is currently up 8.44% at $132.75.

Analysts are trying to gauge the odds that one of the earliest buyers of ETH is gearing up to sell.

The founder of the crypto data science company D5, Alex Svanevik, says the mysterious trader may be gearing up to sell 60,000 ETH that was purchased during Ethereum’s ICO back in 2015.

Curious who this ETH ICO participant is: https://t.co/mA4mzt1tru

3 days ago they transferred 60k ETH out of their wallet.

XRP, the third biggest crypto asset on the market, is also rebounding.

An analyst known in the industry as Credible Crypto tells his 50,000 followers on Twitter that he believes XRP will rebound, but it will likely take longer to recover than the rest of the crypto market.

“XRP was the best performing asset during the last bull run, I think it’s allowed to take a little longer than the rest to get ready for the next round, no? You’d still be up 3x in USD terms had you invested in XRP over BTC prior to the last bullrun, even at its current state.

On a closer look it does look like some alts did perform better than XRP, not sure why they weren’t included in any of the lists I’ve found online. Regardless, it doesn’t change the fact that XRP was still one of the best performing assets of 2017. Even the best has to rest.”

Here’s a look at the current cryptocurrency landscape, showing the vast majority of all crypto assets are following Bitcoin’s big bounce above $7k.