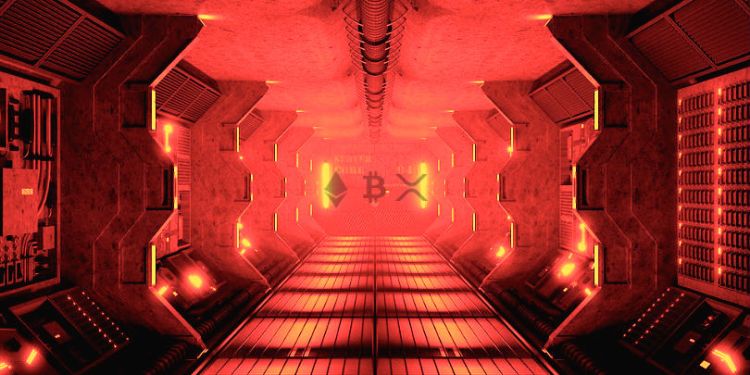 Venture capital billionaire Tim Draper says the price of Bitcoin could hit $250,000 in less than a year.

In a new interview with BlockTV, Draper says his long-term price target could happen as early as November of next year – just six months after Bitcoin’s next halving.

“If you run a technical analysis, it looks like it’ll be something like six months to a year after the halving that we will cross $250,000 per Bitcoin…

I can’t wait, because I’m so frustrated with with the banks just taking 2.5% to 4% every time I swipe my credit card. I’m ready for this new currency that’s frictionless and open and transparent.”

Draper says he’s tracking Bitcoin adoption, which is difficult to measure on a day-to-day basis. Recent numbers from Coin Metrics show the total number of Bitcoin addresses holding any amount of BTC has surpassed its all-time high of 28 million, which the leading crypto reached during its massive bull run in late 2017.

The total number of bitcoin addresses that hold any amount of BTC has hit an all-time high at 28.39M addresses, surpassing the previous ATH of 28.38M (achieved on 1/10/18). (Data via @coinmetrics Pro)

Draper, known for his ability to spot the next big tech trend due to his early investments in Twitter, Skype, Tesla, SpaceX and Coinbase, among other tech giants, says his hope for the new year is that more people understand the need for crypto assets and blockchain technology.

“It’s 2020 and that, at least, used to be a measure of perfect eyesight. I’m hoping people start seeing more clearly how important Bitcoin, the blockchain, smart contracts and artificial intelligence are going to be for the world, and hopefully they will no longer be blinded by their fears.

This is really one of the most exciting times in the history of the world. We’ve really never seen technology that can bring the world together in a better way, and I believe that we have it right now. So I guess my hope for me is pretty much my hope for the rest of the world: to see what I see.”

Analyst and former International Monetary Fund economist Mark Dow says BTC’s summer rally to nearly $14,000 was an echo bubble, which is essentially a small rally and retracement that happens after a big bubble bursts.

Trader DonAlt tells his 125,000 followers on Twitter that he thinks the echo bubble is nearly finished, and is gearing up to place bids on BTC and ETH.

“Placing some non-leveraged bids around $5700 for BTC and just below $100 for ETH. Looking to rebuild the spot positions I got rid off around $9000 and $260 respectively.

I just can’t let this echo bubble pop without being invested myself.”

As for XRP, DonAlt predicted the coin’s slide to $0.19, and says he thinks the third-largest cryptocurrency may be near a bottom. He says he will likely long if XRP can stay above $0.1975 at the end of the week

“Did you seriously think you could escape fate? If this week closes above green I’ll probably punt a long here.”