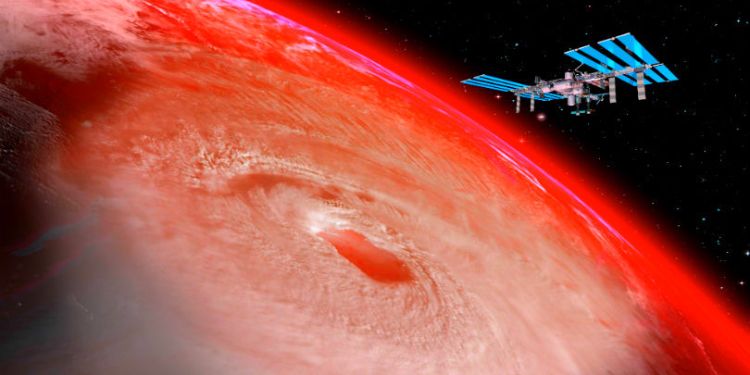 From a new prediction on Bitcoin’s long-term path to a new update coming to Cardano, here’s a look at some of the stories breaking in the world of crypto.

The CEO of the California-based crypto hedge fund Parallax Digital says Bitcoin appears to be gearing up for a long-term “super cycle” that could bring the price of BTC on a 3,239% surge to $240,000.

In a new thread on the trajectory of the leading cryptocurrency, Robert Breedlove analyzes Bitcoin’s prior price history and predicts the coin’s limited supply will play a key role in a long-term bull run that will play out over the next few years.

“Based on this evidence, Bitcoin’s scarcity dynamics, and the ‘perfect storm,’ central banks around the world are brewing for provably scarce assets with their relentlessly expansionary monetary policies, I am making the following Bitcoin price predictions.

At $240K per Bitcoin, its monetary network will be valued at almost half of gold’s market capitalization of $9T… making its existence terrifying for central bankers and their nation-state nannies.”

Breedlove warns that traders should do their own research and says anything can happen in the especially volatile and risky crypto markets.

In the short-term, analyst and economist Alex Krüger says BTC remains locked in a bear market, despite its bounce above $7,000.

“$6,400 was the first key level below and got strongly defended. This is a bear market though. Contrary to what cheerleaders want people to believe, the halving is not supposed to make longs rich. I bet cheerleaders making predictions do not even know what econometrics means…

Just because one may think ‘bear market’ it doesn’t mean price is going to zero. November-March was a bear market. I was looking for longs then. I am looking to trade both sides now. It is a long way until the halving.”

Ripple partner SBI says the amount of money flowing through its international remittances hit 800 billion yen in 2019. That’s about $7.3 billion.

The company says it eventually plans to begin using XRP for remittances to Southeast Asia, although it has not announced a timeline. The company is also considering a plan to offer XRP dividends to its shareholders

The CEO of IOHK, the company behind Cardano, says his team is going through a long list of bugs after launching its incentivized testnet this month.

According to Charles Hoskinson, a software update to iron out the kinks will be released on Monday.

The testnet gives users who hold Cardano’s native crypto asset ADA the ability to “stake” their coins and earn rewards for processing transactions on the network.

“Very happy about the launch. Lots of minor issues and intermittent bugs reported. We will cut a new release with updates to Jormungandr, the wallet backend on December 23rd to sweep up these issues. Merry Christmas.”