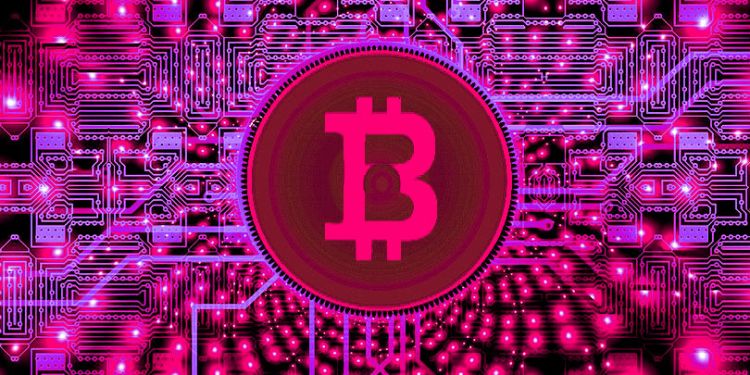 Researchers at the Big Four accounting firm Deloitte say 4 million Bitcoin worth about $28.6 billion are especially vulnerable to attack from quantum computers.

According to a new research report from the firm, BTC that’s held in “pay to public key” (p2pk) addresses are at a higher risk of quantum attack because their public keys – which could theoretically be used to derive a private key – are exposed on the ledger by default. These types of addresses were utilized in the early days of Bitcoin, before a new standard was implemented.

That new standard is called p2pkh (pay to a public key hash), and only exposes public keys the moment any amount of BTC is sent from an address.

The analysis indicates that BTC that has been sent to a new, modern p2pkh address with zero outgoing transactions is inherently far less susceptible to attack.

One day, quantum tech may be powerful enough to crack the encryption schemes that keep crypto assets as well as the internet secure. But the debate over a time frame and the exact number of years it could take for the technology to become sophisticated enough to crack modern cryptography continues.

Deloitte also highlights ongoing attempts to create new methods of cryptography that are resistant to quantum attack and could one day be integrated into the leading crypto assets.

“Even if everyone takes the same protection measures, quantum computers might eventually become so fast that they will undermine the Bitcoin transaction process. In this case the security of the Bitcoin blockchain will be fundamentally broken.

The only solution in this case is to transition to a new type of cryptography called ‘post-quantum cryptography’, which is considered to be inherently resistant to quantum attacks. These types of algorithms present other challenges to the usability of blockchains and are being investigated by cryptographers around the world.”

In October, Google proclaimed it achieved quantum supremacy. The company says it has built a quantum computer powerful enough to perform a complex computation in about three minutes. A supercomputer performing the same task would need roughly 10,000 years.