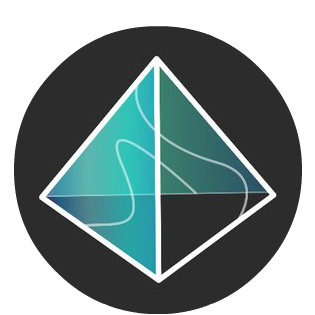 BAPPPEBTI, launched in 2005, is the only institute that is responsible for regulating different types of financial entities operating in the Indonesian financial markets. The organization is under the direct supervision of the Ministry of Finance and run by an administrative board of members by industry experts nominated by the Indonesian Government. 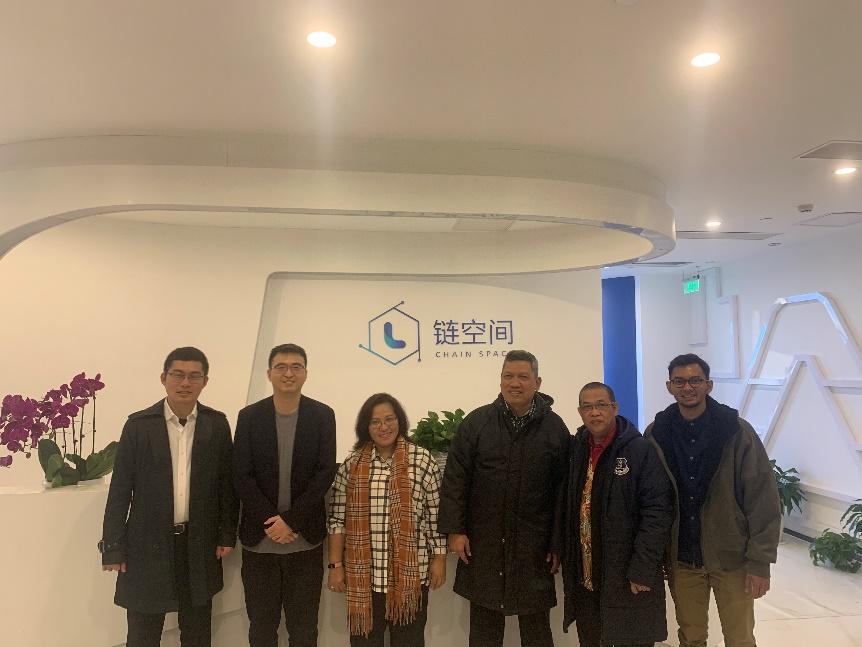 As the founder of Achain galaxy and major investor, Tony Cui saw both projects received community backing in the archipelagic country. Both ACT (Achain) and AOA (Aurora) are being traded on Indonesia’s largest crypto exchange Indodax since 2018. In June 2019, Aurora (AOA) announced that it officially joined the “Achain galaxy”, becoming the first major project in the galaxy.

As of December 16, 2019, AOA is the most traded altcoin on Indodax, closely followed by Bitcoin and ACT.

The Indonesia market has always been the forefront of Achain galaxy projects. The country sits comfortably in southern SEA region, connecting each market on maritime routes. The Indonesian crypto innovators and traders are enthusiastic about the emerging fintech.

It is expected that Achain galaxy may receive more support from the Indonesian public and private sectors after the visit from BAPPEBTI. During the meeting, Cui said that he would continue his work to promote “Achain galaxy” projects in Indonesia, especially Aurora. Eventually cultivating a strong partnership within the blockchain industry and a robust Achain galaxy community in the region.

Several technological innovations give Aurora an edge in the Indonesian and the Southeast Asian market. They are Themis consensus mechanism, upgradable blockchain and multi-chain parallel network.

The consensus mechanism of Aurora is named after Greek titan goddess Themis. It seeks to achieve security and super processing power on the basis of maximum fairness and impartiality. The Themis consensus has low–energy consumption and high efficiency. The improved version of VRF incorporated in the consensus can verify random function to ensure sufficient randomness and prevent non-artificial forks.

The Aurora technical team introduced an “upgradable blockchain” solution. The upgrade requirements were posted on the chain in advance, and the entire community voted. Then, the blockchain is automatically upgraded after votes reached over 2/3 of voting agents and agent candidates. Blockchain updates can effectively reduce forking risks, improving the scalability, adaptability and practicability of blockchain and contracts.

With the development of the blockchain, more and more industries are combined with the blockchain. The single-chain architecture has a big bottleneck in transaction performance, capacity, and scalability. Aurora uses a multi-chain network structure with the best isolation, performance and scalability. Due to the parallel nature of the chain, the newly added chain will not upgrade the chain in the original network. It only needs the new chain to follow the original network protocol standard.

As the 3rd Gen blockchain, Aurora is committed to providing mature blockchain technology solutions for different verticals. The purpose of Aurora is to integrate blockchain with different industries such as finance, e-commerce, gaming, and the Internet of Things. Indonesia is, without a doubt, a strategic stronghold in the market for grand plans from Achain galaxy projects.