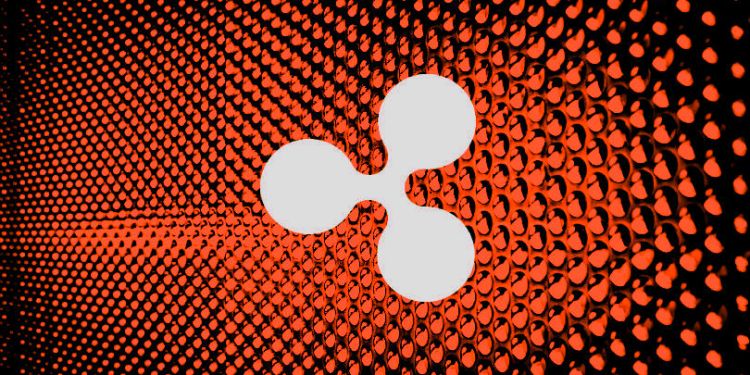 CNBC anchor Brian Sullivan is expressing shock and awe after Ripple’s recent fundraising round that values the company at $10 billion.

Upon learning of the valuation, Sullivan says he did a double take and asked his staff to double check the numbers.

“When they sent me the story, I said, ‘Well, Kate screwed up. That can’t be billion. It’s got to be million! What is this?'”

In a new episode of Fast Money, journalist Kate Rooney confirms the big number, and outlines 2019’s journey for both Ripple and XRP in 2019.

“Brian, you’re reading it right. So Ripple announced a $200,000,000 funding round, and that money is not in cryptocurrency. The new cash injection brings Ripple’s valuation to $10 billion, making it one of the most valuable private startups in Silicon Valley.

But a key lifeblood of its business has been tanking. Ripple is the majority owner of the cryptocurrency XRP and sells it every quarter to help fund the business. Ripple also uses XRP as a so-called bridge currency for cross-border transactions. XRP had skyrocketed alongside Bitcoin two years ago. It’s now down roughly 50% this year, while Bitcoin has actually rallied 80%.”

Noting that the valuation is larger than that of Bed Bath & Beyond, Whirlpool and Planet Fitness, Sullivan questions whether Ripple really belongs in the $10 billion club.

“In all seriousness, when you see these valuations. Somebody understands something that I don’t understand or we don’t understand. But you’re seeing so much money thrown at these companies. When you look at Uber and and all these others that are having trouble, what does that tell you about a macro market?”

Stock market strategist Carter Worth says Ripple now has to prove itself and show it can gain dominance in the world of international remittances.

Asset manager Tim Seymour says the fact that Ripple now has 300 customers including MoneyGram, Santander and American Express is not to be taken lightly, nor is its recent backing from Tetragon, SBI Holdings and Route 66 Ventures.

“The institutional representation in this investment is important, and it’s actually very impressive.”

You can check out the full segment below.

Ripple making a splash with its valuation hitting $10 billion today. Here what our traders see ahead for the cryptocurrency exchange. pic.twitter.com/KPkzJDHbEx