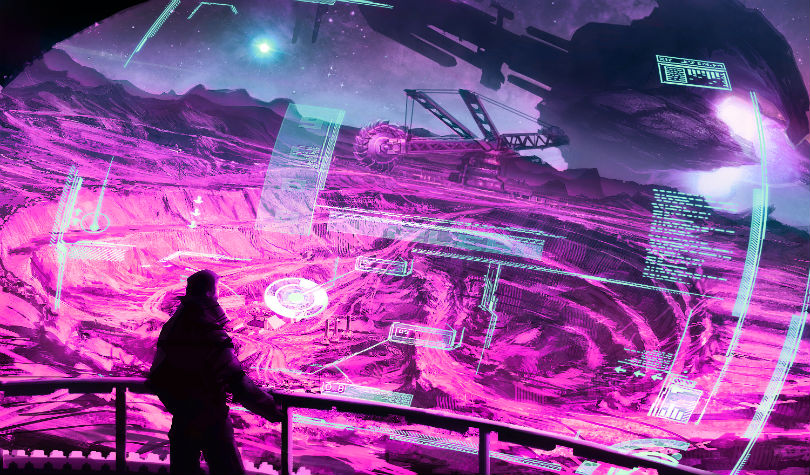 The CEO of IOHK, the company behind Cardano, says the blockchain’s new incentivized testnet, dubbed “Shelley”, is a smash hit.

According to PoolTool, people have now staked 7.5 billion ADA, which is worth about $256 million, at time of publishing.

Staking allows people who own Cardano’s native cryptocurrency ADA to help power the network and process transactions in return for rewards. It’s a method that’s drastically different from Bitcoin’s proof-of-work process, with the potential to allow for a significant boost in transaction volume and speed.

“We’re just super excited about the overwhelming response. When we planned this out, we said we’d probably have 25 to 50 independent stakepools beyond the Emurgo, IOHK and CF [Cardano Foundation] infrastructure. We’re now looking at about 340 that have registered. We’ve already gotten past that saturation point of 100.

Cardano aims to move its digital cash ADA in a fast and efficient way, allowing people to send and receive money around the world on a cryptographically secure and decentralized public blockchain. IOHK is currently in bug fixing mode and plans to release an update today.

Hoskinson says support tickets are being filed at a rapid rate, with Cardano users reporting various syncing and integration issues. The upgrade process is scattered due to the holiday season, but he expects improvements to be streamlined in January.

“On the 23rd, we’re going to do a release. We’ll probably change the way we do releases moving forward beyond that. So we’ll probably do timed releases or something like that so it gives our DevOps and QA people some time to check the releases.

The good news is the network does seem to be somewhat stable. It has its warts. We’re having to reset nodes here and there. We’re tuning and optimizing certain things, and the reality is it’s just going to take good old-fashioned coding to clean these things up. So as we go through January we’ll see considerable improvement to stability and other such things…

Looking at the logs from our side, it’s one long unbroken network. We have not experienced a major fork and uptime is still there for all these nodes.”