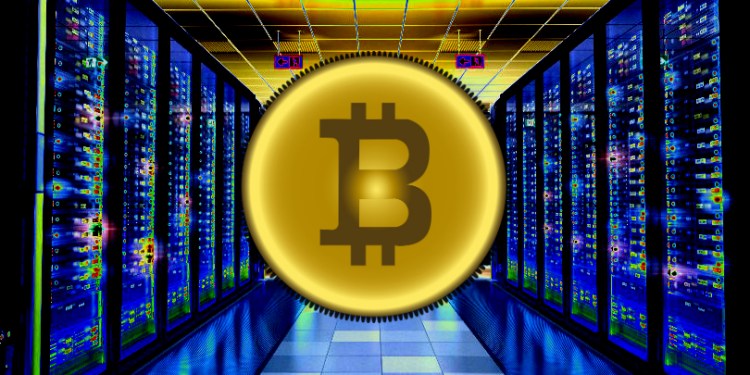 The hash rate measures the processing power of the Bitcoin network. Blocks are “hashed” and added to BTC’s blockchain as miners solve complex mathematical puzzles to confirm transactions. The hash rate indicates the number of times per second that the network can try to solve a puzzle, with a higher hash rate indicating an increasingly robust network that is more secure against an attacker.

While Bitcoin’s price has remained volatile, making it a risky investment, the network remains secure, has been up and running for over 10 years and will reach its 11th anniversary on January 3, 2020.

At 111 quintillion hashes per second, however, Bitcoin has miners all over the globe. According to a report by CoinShares, a single province in Sichuan, China controls half of the global hash rate.

“We currently estimate that 60% of global mining happens in China, and that Sichuan alone produces 50% of global hashrate, with the remaining ten percent split more or less evenly between Yunnan, Xinjiang and Inner Mongolia.”

“Out of the remaining 35% of miners, we estimate that 31% of global production is evenly split between Washington, New York, British Columbia, Alberta, Quebec, Newfoundland and Labrador, Iceland, Norway, Sweden, the Siberian Federal District of Russia, Kazakhstan, Georgia and Iran.”

Bitcoin’s strength and dominance of the overall crypto market has risen dramatically in the past year. Peaking at 69.82% in August, it now represents 68.84% of the total cryptocurrency market cap, up from 51.14% on January 1st.

That’s putting the squeeze on altcoins, impacting their popularity, liquidity and investor sentiment. Bitcoin bull and veteran Wall Street trader Tone Vays sees a tipping point on the horizon. He expects 2020 to be the end of the road for a slew of altcoins that he predicts won’t be able to beat Bitcoin’s march toward 85% dominance in 2020 – and much higher into the decade.

Hash rate is at a new all-time high. That is impressive. Look at the hash rate — the last two years. Since the all-time high, hashrate is up 800%. That is incredible. Show me another shitcoin that has this kind of hash rate growth.”

Ripple CEO Brad Garlinghouse also predicts that the vast majority of altcoins will get wiped out as they struggle to show compelling applications and their true value in the real world.