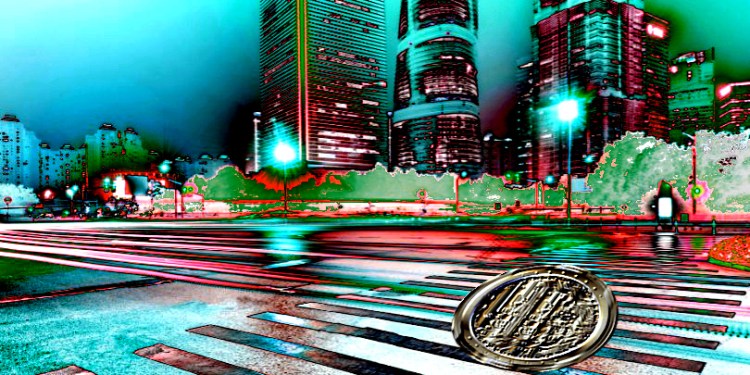 China is gearing up to release its central bank digital currency (CBDC) as it moves into the next phase of the project.

South China Morning Post reports that the head researcher at the People’s Bank of China has unveiled more details on how the country aims to become a cashless society. Mu Changchun confirmed on Saturday that China’s upcoming digital will be a “digital form of the yuan” and that there will be no speculation on its value.

“The currency is not for speculation. It is different to Bitcoin or stable tokens, which can be used for speculation or require the support of a basket of currencies.”

Although the central bank has not announced a release date for its digital currency, China has reportedly expedited the initiative due to Facebook’s upcoming Libra project, which has the potential to capture a first-mover advantage — along with billions of mainstream users.

According to the central bank official, testing of China’s Digital Currency / Electronic Payment project is complete, along with top-level design, formulation and five years of research. The next phase is to begin pilot programs in advance of the digital currency’s official launch.

China has been pushing to overhaul the financial services industry, implementing new policies to that promote mobile and digital technology, particularly to rural areas.

According to a report issued by the PBoC in January,

“Rural financial services continued to improve. The full coverage of the township financial institutions’ networks has been basically achieved, and digital inclusive finance has been effectively popularized in rural areas. The rural payment service environment has continued to improve, bank cards have helped farmers withdraw money to achieve sustainable development, and emerging payment methods such as mobile payment have gained popularity in rural areas.”

As the world’s second-largest economy prepares to launch a digital yuan to strengthen its position in the digital economy, top officials in the US are waiting on the sidelines. Despite revelations that central bankers around the world are pursuing the new technology, and despite recent reports that physical US dollars seem to be vanishing without a trace, US Treasury Secretary Steven Mnuchin and Federal Reserve Chairman Jerome Powell say there’s no need for a digital US dollar.