Ethereum Is Outperforming Bitcoin According to This Crucial Metric – Will It Ever Impact the Price? 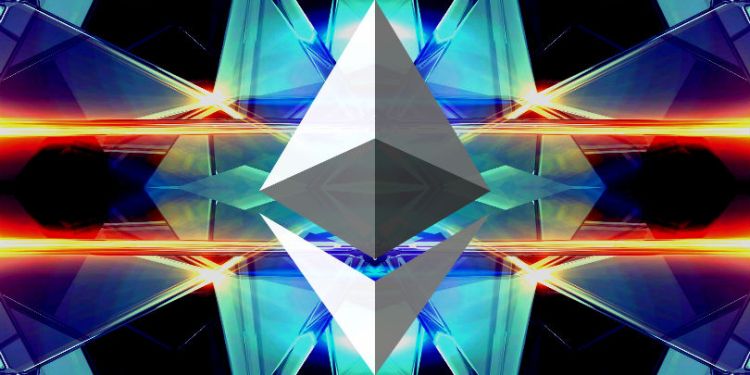 Ethereum’s transaction volume is nearly double that of Bitcoin as the year comes to a close.

The Ethereum network has consistently processed more transactions since October of 2017, due largely to the fact that in addition to its native cryptocurrency ETH, the blockchain is also used to move Ethereum-based tokens.

According to a new report from DappReview, Ethereum is top dog in the world of decentralized apps, growing 118% in the blockchain’s DApp ecosystem in 2019.

Ethereum proponents say the increasing use of the blockchain will eventually boost the price of ETH, while skeptics say the native cryptocurrency needs to prove its own use case as a viable form of money.

Despite the coin’s negative price action in 2019, DappReview points to increasing trading volume for ETH throughout the year as a sign of life.

“Yet for those not obsessed with ETH price, even at the protocol level, there were some encouraging signs. Daily trading volumes rose throughout 2019, up over 200% despite November’s sliding price.

Other positives included the almost total transition of the Tether stablecoin from its original Omni incarnation (running on the Bitcoin blockchain) to Ethereum’s ERC20 variant; which is faster and cheaper. This was a factor in the so-called Ethereum Flippening, in which the number of transactions on the Ethereum blockchain involving its ETH cryptocurrency was surpassed by the number of transactions from Ethereum-based ERC20 tokens.”