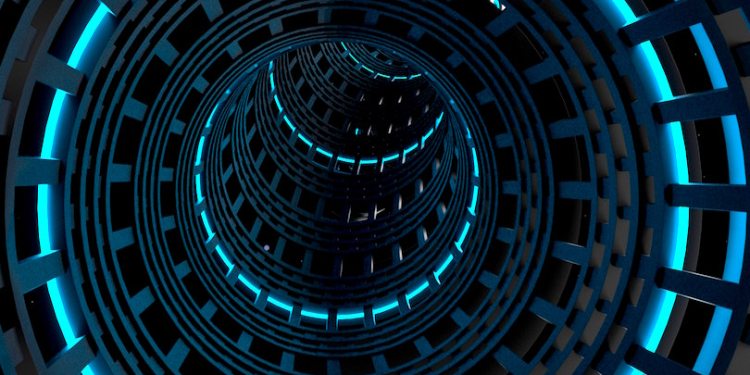 Iranian President Hassan Rouhani says the world’s Islamic community should create a Muslim cryptocurrency and develop an independent economic system that doesn’t rely on the US dollar.

He argues that the US will continue to deploy crippling financial penalties as one of the “main tools of domineering hegemony and bullying” of other countries.

He’s also proposing the development of an Islamic financial payment system that will allow Muslim nations to trade with each other in local currencies.

The US introduced new sanctions against Iran last year after President Trump withdrew from a 2015 nuclear deal negotiated by his predecessor, former President Barack Obama.

A recent protest over a sharp rise in gas prices triggered a violent crackdown in the country, reports The Guardian. Iranian authorities arrested 7,000 protesters. According to Amnesty International, more than 300 people were killed during the anti-government demonstrations.