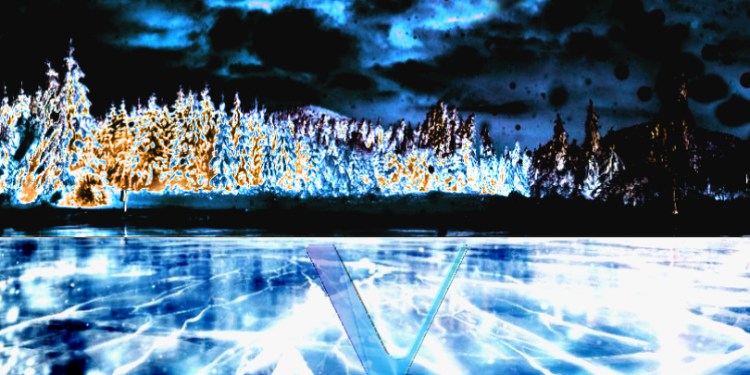 The VeChain Foundation, an organization supporting the development of VeChain, a blockchain-based platform designed to improve supply chain management processes, was recently compromised. The security breach, which occurred on December 13, led to the theft of 1.1 billion VET tokens, valued at around $6.5 million.

Following the hack, the Foundation called upon digital currency exchanges around the world to block the trading of the organization’s stolen native VET tokens in an attempt to prevent the hackers from cashing out.

“All the addresses associated with the said hacker’s address have been tagged on VeChainStats, the list is automatically updated as soon as the hacker sends any funds from the original hacker’s address.”

The Foundation now claims that the situation is under control.

Members of the VeChain community have identified and blacklisted 469 crypto addresses, which hold around 737 million VET tokens. These addresses are currently in the possession of the hacker and have been blocked by VeChain’s Authority Master Nodes, which are responsible for processing VET transactions.

VeChain’s community members will vote on what should be done with the blacklisted addresses and the VET tokens they’re holding. The VeChain Foundation will be announcing the results of the voting by all stakeholders regarding whether the 469 blacklisted accounts should be permanently banned or restricted and whether the 727 million stolen tokens should be burned in order to remove the stolen crypto from the circulating supply.

Such a move would make the stolen loot worth zero.

VeChain speculated last week that the hack may be an inside job linked to the company’s finance team. Jay Zhang, VeChain’s chief financial officer, is stepping down. Zhang, along with Sunny Lu, co-founder and CEO at VeChain Foundation, are both taking responsibility for the security breach and will reportedly forfeit half of their salaries next year.

“The Foundation team has decided on internal remediation and improvement plans to further strengthen the digital asset security management from both technical and procedural perspectives. And this private key theft has put our incident response procedure into a real-life test, and we will also take the opportunity to further improve the process.”

The Foundation recently released a new decentralized voting platform, VeVote. It will be used for casting votes for the implementation of an updated version of VeChain’s software.