XRP An ‘Extremely Important Technology,’ But Retail Interest Remains to Be Seen: US Economist 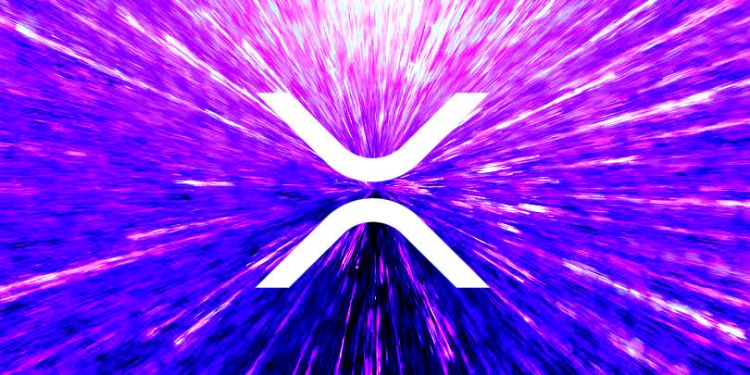 The editorial director of the American Institute of Economic Research says he believes XRP may change the world.

In a new interview on RT’s Boom Bust, Jeffrey Tucker – who is a longtime Bitcoin bull – says Ripple and XRP are poised to thrive off of the “failures” of the widely-used payment messaging system Swift.

When asked why XRP has struggled this year, Tucker says more retail investors need to come on board.

“We have to remember that XRP is a specific kind of crypto. It’s not the crypto anybody dreamed of happening in 2009 when crypto first entered the world. But it is a brilliant technology in the sense that it’s a mediated technology. It’s a proprietary technology.

And a lot of these sort of regular man-on-the-street style investors in crypto are not interested in it for that reason. That doesn’t mean it’s not going to change the world. I think it’s an extremely important technology because it’s thriving off the failures of this antique Swift system. Our legacy financial systems are incapable of dealing with the new age of globalization. So it’s taking crypto to kind of fill this market niche to make these beautiful things happen.

And XRP has been really valuable in that sense. But as a token, I think it’s probably more valuable in its stability as a token than it is as a medium for cross-border payment systems, that sort of thing. And this is a bit of a surprise. I don’t think anybody expected this, as I say, in 2009 all the way to 2013.”

As for regulation of the third-largest cryptocurrency by market cap, Tucker says he believes XRP should absolutely not be classified as a security.

He’s urging policy makers to get comfortable with emerging payments technology and stop trying to apply old rules to a new reality.

“Here’s the problem. These old categories actually don’t pertain to these new technologies, which are really ownership over rights to a protocol. It’s not the same thing as a security. [XRP] is not a security. It’s just not. And what we’re trying to do is reclassify these modern 21st century technologies in old 20th century categories. It doesn’t actually make any sense.

And why are we doing this? Just so we can save the regulations and save the regulators and save the bureaucrats so they can control it. But none of it makes any sense. The reason why it’s taken so long for these decisions to be made is because they don’t qualify as traditional securities. They’re something new entirely. In the end, I think Washington bureaucracies are going to have to get used to the fact that we live in a progressing world where we have new kinds of things.

We’ve learned that private money is possible. We’ve learned that payment systems and money can be wedded together into the same technology. That was never true even 15 years go. So we’re going to have to have some movement here on the part of the politicians and the bureaucrats to realize a new reality has dawned. And it was dawned in January of 2009, when we first saw that Bitcoin could actually work.”