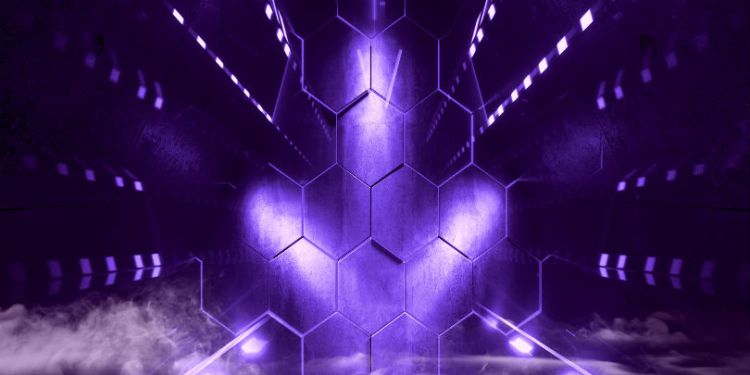 A profile on LinkedIn is going viral in the Ripple and XRP community.

IBM solutions architect Viral Shah, who is based in Mumbai, appears to be working on a proof-of-concept that utilizes RippleNet. According to his profile,

However, IBM has an active partnership with a different blockchain platform: Stellar. The pair are developing a payments system called World Wire, which uses the Stellar protocol to power cross-border remittances.

IBM has not confirmed whether it has ever worked directly with Ripple, which has also developed a suite of tools to power cross-border transactions.

Back in February, IBM’s former head of blockchain, Jesse Lund, said the company’s Stellar-based payments initiative could potentially team up with Ripple and settle transactions in XRP.

“Participants on the network should be able to choose and negotiate their choices in real time. And the pricing might be different depending on the settlement instrument you use.

So I think with Ripple, they’re looking at XRP as their primary digital asset for settlement. For us, it could be Lumens; it could be Ripple; it could be XRP even. It could be Bitcoin. But it would also probably include other instruments like stablecoins and even eventually, soon hopefully, central bank digital currencies.”

At IBM, Shah says he also works on YONO, which is a digital banking app from the State Bank of India. The app is designed to give people an easy way to pay their bills and shop online.

Back in April of 2018, The Financial Analyst reported the bank was eyeing a Ripple roll-out. However, the potential partnership was never confirmed.