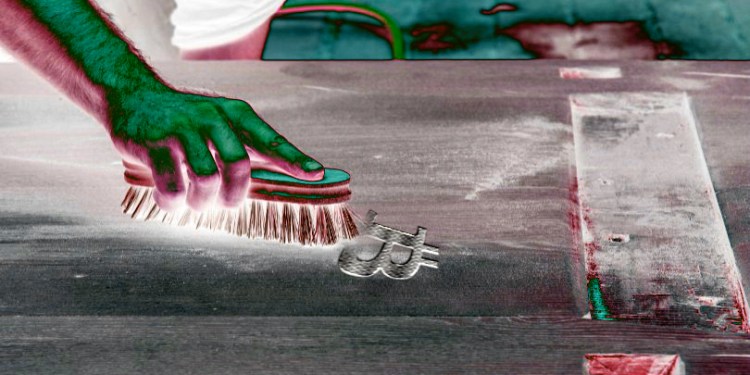 The country of Uzbekistan banned the purchase of cryptocurrencies on December 25th, but it still retains a very limited system of trading already existing assets in the market.

It needs to be said that the Uzbekistani government doesn’t even allow purchasing cryptocurrencies on legitimate, licensed, local crypto exchanges. It seems like the whole industry has been shut down completely for no apparent reason.

It was quite a shock for the local crypto community, as well as the international one, since the country was slowly but surely moving towards a more inclusive blockchain policy.

For example, September 2018 saw the Uzbeki government sign an MoU for regulating cryptocurrency exchanges on a much more personal level than before, thus legitimizing crypto trades within the country.

In fact, Uzbekistan is also becoming a prime destination for crypto miners, which is likely to be cut short after the latest announcement. But considering that other countries like Iran have such a large mining industry, it’s still likely for Uzbeki miners to churn a profit.

As for the people who still have cryptocurrencies on their local hot wallets, they will be given some opportunities to continue trading, but on a much more restricted level. The government encourages them to withdraw all of their assets immediately, but only after going through KYC procedures in order to prevent money laundering.

Little does the Uzbeki government know, there is a very clear back-door to this new ruling.

One thing that needs to be considered with respect to the new regulation is that there is nothing resembling surveillance promises from the government. It’s likely that most of the information being funnelled into government agencies will be through the local cryptocurrency exchanges. Those who still have crypto funds available on their accounts will have an opportunity to withdraw them, but only via fiat currencies.

However, the new ruling doesn’t prevent traders from shifting their current assets from wallet to wallet.

If a trader simply transfers their assets from a hot wallet to a cold wallet, the government will not have any leverage to hold him or her accountable.

Once the coins are on the cold wallet, then the trader has a plethora of opportunities to transfer them to a foreign crypto exchange.

And it’s not like they will require some serious encryption or struggle. All the trader will have to do is turn on a VPN software and transfer funds to a trustworthy exchange abroad. Considering that purchasing crypto is banned in the country, it will be unlikely for the exchange to ever set foot in Uzbekistan, thus guaranteeing the traders full anonymity and non-disclosure.

Why was the regulation introduced?

Nobody can really put their finger on the reason behind this regulation as of yet, since the government hasn’t commented extensively on this update.

However, the most plausible explanation could be the geopolitical location of Uzbekistan. On the east, the country is facing China, while the west is dominated by Russia. One of these countries has a no-tolerance policy for cryptos while the other is still figuring it out, which puts Uzbekistan in a peculiar position, considering illegal transactions.

It could indeed tamper with economic and political relations, and force Uzbekistan to monitor the crypto market even more heavily, spending its own resources.

Simply placing a ban on cryptocurrencies could be the easy way out; however, this is just a prediction. It’s very likely that there were legitimate reasons to remove cryptocurrencies from the economy completely.