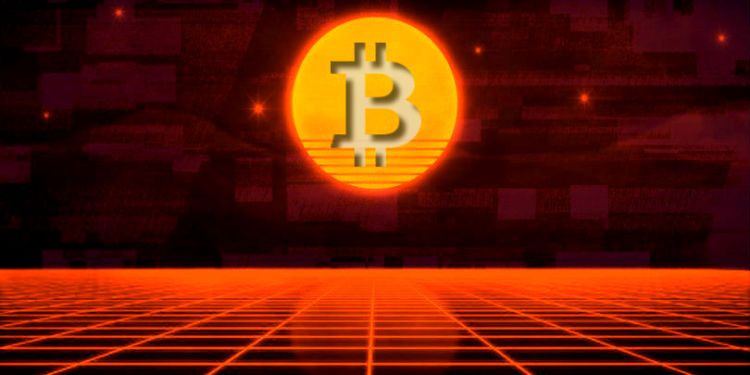 The impact of Bitcoin’s next halving is now one of the most talked-about subjects in the world of cryptocurrency.

And with Bitcoin’s next halving coming up in May, the debate on its potential impact on the price of the leading cryptocurrency is set to grow louder in the coming months.

Approximately every four years, the amount of BTC that miners earn for processing transactions is slashed in half. It’s a reminder that Bitcoin’s supply is scarce, with a maximum number of coins set at 21 million.

Some analysts, including anonymous PlanB and Julian Hosp, say the stock-to-flow ratio, which calculates the current supply of a given commodity divided by the amount produced per year, indicates Bitcoin’s perpetual halvings will help lift BTC to a million dollars or more over the next decade.

But an increasing number of people, including Meltem Demirors, chief strategy officer of digital asset manager CoinShares, say the next halving could have no impact whatsoever.

Now, the crypto research firm Coin Metrics is exploring the debate to see if Bitcoin, Ethereum and Litecoin’s past price history can shed any light on the subject.

According to a new research report, Coin Metrics says the relatively short history of halvings make it challenging to draw definitive conclusions.

Bitcoin has gone through only two block reward halvings during its brief history, while Ethereum (ETH), the second-largest cryptocurrency, has also experienced two such events.

Bitcoin and Ether both rallied in the year and a half after their previous halvings. But the results for Litecoin appear to be quite different.

Coin Metrics notes that the proponents of the efficient market hypothesis (EMH) say that because all information related to halvings is known beforehand, any potential impact that halvings could have on supply-side dynamics or price “should be fully reflected in the cryptocurrency’s price.”

But the firm says the hype and anticipation associated with halvings may also play a role in convincing investors to jump in, forming a sort of self-fulfilling prophecy.

“While all information regarding halvings is widely known, the evidence suggests that market participants still act upon halvings in part because of a strong narrative that halvings are positive for prices.

Even if no logical cause-and-effect relationship exists between halvings and prices, the narrative can cause a self-fulfilling increase in prices as market participants attempt to enter positions in advance of other market participants doing the same thing.”