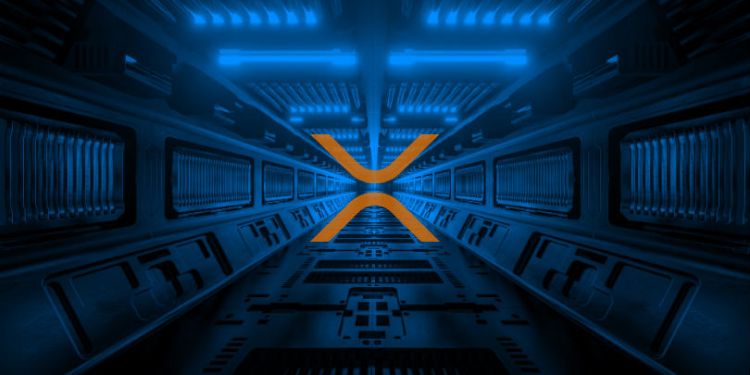 Michaël van de Poppe says the third-largest cryptocurrency by market cap may be forming a pattern similar to one that played out in December of 2015, when XRP hit a bottom before surging back in January of 2016.

“Honestly, I believe that we’re looking at the market cycle similar to the period we’ve experienced in December ’15 and January ’16. Yes, market is completely different than back then, but market cycles tend to move the same way given market psychology and the human being.

One difference; they move on new price levels… The reason for it to take longer now -> markets mature and therefore take a longer time period to start cycling again.”

The analyst warns that XRP’s new line of support is in the $0.14 to $0.17 range. If it breaks below that level, he predicts “serious problems” will follow.

“Given the sentiment on Ripple, but the amount of things they develop and progress, I’ve no doubt people only expect further downside. If we lose blue, then we’ve got some serious problems going on, however, the pattern is once again similar to the one in 2015 -> not expecting.”

The trader points out that despite his optimism, many analysts remain bearish on XRP after the coin’s major struggles in 2019.