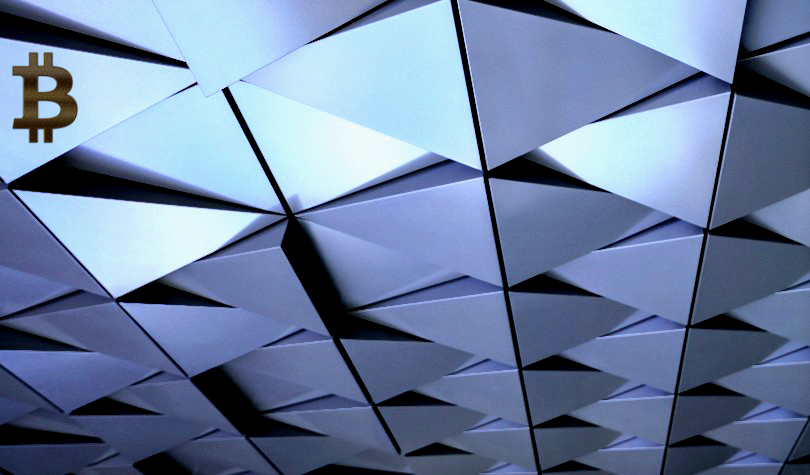 The demand for Bitcoin is soaring in Argentina on the peer-to-peer trading platform LocalBitcoins.

The peso’s ongoing plunge continues to wipe out life savings with the national currency now down another 37% against the US dollar in 2019, after losing half of its value in 2018.

The central bank’s efforts to stabilize the peso by imposing strict capital controls and restrictions on foreign currency transactions are contributing to a record-breaking increase in weekly Bitcoin trading. According to data compiled by Coin.dance, BTC volume is up over 50% from 21.5 million to 32.6 million for the week ending December 21st, setting a new record.

Argentina’s central bank rolled out a fresh round of currency controls in September to stop the country’s debt crisis. On November 1st, it imposed a ban prohibiting consumers from buying Bitcoin and other cryptocurrencies using credit cards. While the policy was intended to slow the outflow of capital to BTC, it has had the opposite effect.

Andrés Oppenheimer, editor and syndicated foreign affairs columnist with The Miami Herald, suggests Argentina and Venezuela should base their economies on the US dollar.

He says he’s discussed Argentina’s economic turmoil with former economy minister Domingo Cavallo, who famously tied the Argentine peso to the US dollar between 1991 and 2001. Now a visiting professor at Harvard, Cavallo recommends that Argentina adopt a dual-currency system, allowing people to save both in local currency and US dollars.

“He calls it a ‘bi-monetary’ economy.”

“Venezuela and Argentina may need to adopt the U.S. dollar, or a dual or multicurrency system, as politically incorrect as that may sound. Otherwise, unless they take drastic steps to reduce public spending, they will keep re-arranging the deck seats on the Titanic.”

While government officials try to remedy runaway economies plagued by hyperinflation and devalued currencies, Coin.dance reports that Argentina was not the only South American country to post record Bitcoin trading volumes. The weekly BTC volume on LocalBitcoins in Venezuela, up more than 18%, reached a new all-time high as well.