Is Nearly Every Bank in Japan Adopting Ripple and XRP? CipherTrace CEO Reacts to Viral Video 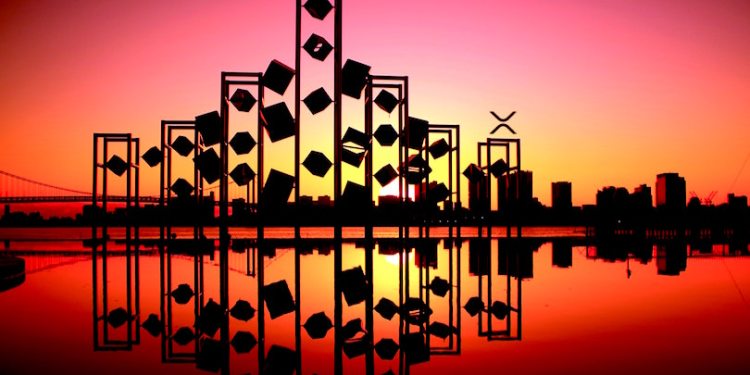 A recent presentation by the CEO of the blockchain intelligence company CipherTrace is making waves.

At a conference hosted by the Japanese online retailer Rakuten, David Jevans said Japanese banks are beginning to work with Ripple and XRP en masse.

“So, there’s over 1,600 cryptocurrencies today that use blockchain. All of us have probably heard about Bitcoin. Some of us about Ethereum.

In Japan, almost every bank is starting to work with something called XRP. You may know it as Ripple. And there’s many others.”

The comments went viral among Ripple and XRP enthusiasts. But the excitement soon began to focus on the distinction between XRP the cryptocurrency and Ripple the payments company.

Ripple investor and Japanese banking giant SBI Holdings is pushing for the vast majority of banks in Japan to join MoneyTap, a domestic remittance app powered by Ripple’s technology. In addition, SBI says it’s dedicated to supporting XRP for remittances in the long run.

However, Japanese banks at large are not yet fully on board with Ripple or XRP, and Jevans later clarified his statement.

“This is a remark I made at a Japanese conference in Tokyo, and refers to Japanese banks. ‘Working with’ means experimenting, evaluating, testing or deploying. I did not say ‘adopt’ (view the video). My comments reflect the Ripple offerings not just XRP.”

Ripple says more than 300 companies are now using its technology to move money across borders, including MoneyGram, Santander and American Express.