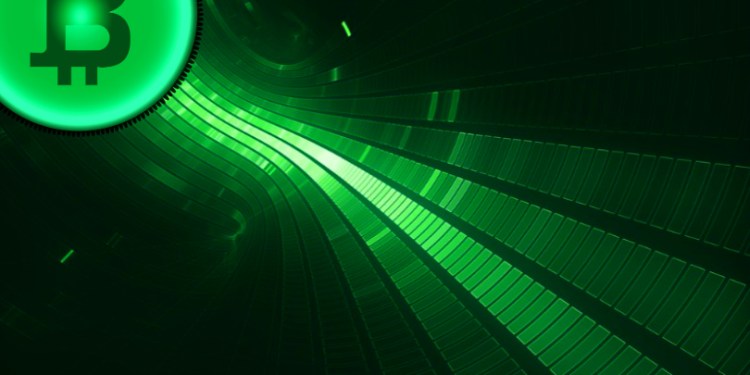 Payments giant Venmo went down on Monday, leaving users wondering when the platform would go back up. As complaints rolled in, Bitcoin enthusiasts began pointing out that the world’s largest crypto network, up and running since 2009, has had a perfect track record without any interruptions since 2013.

According to DownDetectors, complaints on Venmo spiked in the morning and began tapering off after a two-hour period, with users writing in about failed log-in attempts and transfers. The outage became intermittent with some users being able to make transactions and transfer while others could not.

Announced via Twitter, the support team at the PayPal subsidiary gave no indication that the snafu was related to planned maintenance.

We are currently experiencing an interruption in service on the Venmo mobile app. Our teams are currently working to resolve the issue. Our priority is to ensure we're giving our customers the best experience, and we apologize for any inconvenience.

Venmo powers 40 million users who utilize the platform to make a variety of basic payments – from rent to food. In April, PayPal reported that Venmo’s total payments volume, year over year, grew by 73% to $21 billion in the first quarter, setting the company on track for $300 million in revenue in 2019.

As the giant network prevented people from accessing their funds, users began reporting problems from Utah, Montana, California, Wisconsin, highlighting their reliance on the service to make critical transactions.

with the boyz making the noize

“It’s an extreme inconvenience, I have rent to pay and I have things to buy and I’m unable to do anything because you’re taking forever”

“desktop isn’t working as well. It’s been down for well over an hour”

Another user explained how she uses Venmo as a quick bridge to move money around, without leaving any funds in the account.

“Learned my lesson to transfer my money the second I get it and not leave anything in your hands. disappointing for me but could be and probably is a lot worse for a lot of people.. hope we all get access to our funds soon!”

Data tracker Bitcoinuptime indicates that the BTC network has been up and running for 99.9% of the time since inception.