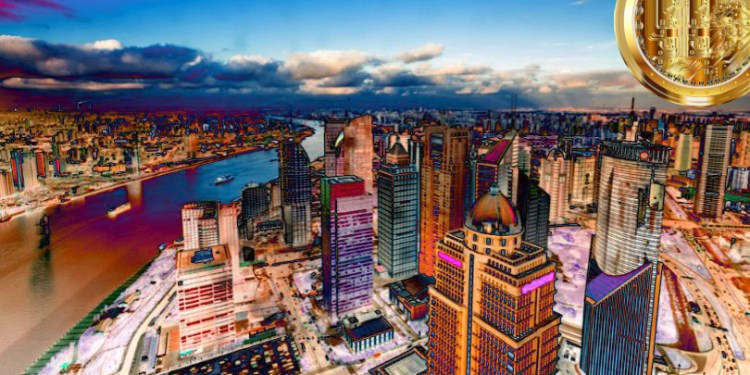 This year, Facebook became the indisputable giant that sounded the bell on building a cryptocurrency for the masses.

Amid controversy and outright revolt, China has stepped in to deliver on that promise by developing its upcoming digital yuan, backed by the People’s Bank of China. The International Monetary Fund (IMF) says the two projects are major catalysts for change in the world of banking and have prompted central bankers around the world to acknowledge the rise of digital assets, known as central bank digital currencies (CBDCs).

These assets are a digital form of fiat money and are being examined as a viable and more expedient, efficient and cost-effective means of moving value in the digital economy. As centralized assets, they do not necessarily require the use of blockchain technology, which underpins decentralized cryptocurrencies such as Bitcoin.

According to a recent report by the IMF,

“We have seen an increase in central banks’ interest in CBDC following the announcement by Facebook of its Libra initiative as well as reports of a possible launch of CBDC by the People’s Bank of China.”

As regulators around the world continue to deliberate and criticize Facebook’s crypto project Libra, with Switzerland’s finance minister and outgoing president, Ueli Maurer, calling the current proposal a “failure,” central banks are divided on the future of digital assets and are lining up into three different camps.

The first group is characterized as follows:

The second group is more moderate and is characterized as follows:

The third group is characterized as follows:

Commenting on the advent of the “crypto yuan”, Bloomberg financial services columnist Andy Mukherjee indicates that China is on the cusp of marking a seismic shift in the world of banking by launching a digital asset that is “far bigger” than Bitcoin.

“The crypto yuan, which may be on offer as soon as 2020, will be fully backed by the central bank of the world’s second-largest economy, drawing its value from the Chinese state’s ability to impose taxes in perpetuity.

…a digital yuan could bypass [the current deposit-based banking] system and allow any holder of the currency to have a deposit at the central bank, potentially making the state the monopoly supplier of money to retail customers.”

The IMF report also details a list of pros and cons associated with CBDCs, highlighting the high cost of handling cash as an incentive for certain governments to go digital, and the risk of competition and business conflicts for the banking sector as a negative.

“Deposits could be withdrawn from commercial banks, should people decide to hold CBDC in significant volume. Banks would have to raise more expensive and runnable wholesale funding, or raise interest rates on deposits to retain customers. As a result, banks would either experience a compression of margins, or would have to charge higher interest rates on loans. The extent to which CBDC will compete with commercial bank deposits in normal times will depend in part on interest rates paid on CBDC, if at all. A non-interest bearing CBDC would come closest to simply replacing cash.”

You can check out the full IMF report here.