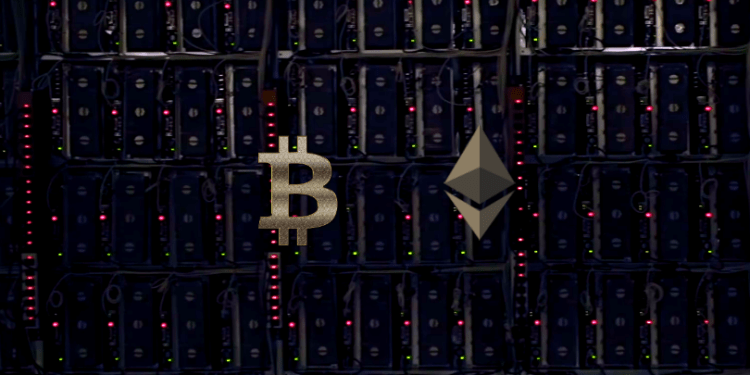 The face of Bitcoin takes on a weighty form in a new Vice News segment that spotlights a multi million-dollar cryptocurrency operation: Genesis Mining.

Far away from the airy notions about Bitcoin being imaginary fluff that’s backed by nothing, run long, dark, blinking corridors that are filled with seemingly endless rows of crypto mining rigs.

They unfurl into a physical picture of Bitcoin as a massive production in Iceland that dominates the landscape.

Mainstream viewers are introduced to the concept of cryptocurrency – and the networks of computers – replicating traditional banking features or perhaps one day replacing central banks entirely.

The report dissects how “new money” looks in the flesh: tens of thousands of computers making fast computations to confirm Bitcoin (BTC) transactions. These transactions allow users to send money overseas to friends and family, make purchases online, buy items in stores, convert fiat and trade BTC for other cryptocurrencies.

But Vice’s Michael Moynihan calls out the conventional wisdom that is still largely skeptical of the 11-year-old invention.

Vitalik Buterin, the co-founder of Ethereum, the world’s second-largest cryptocurrency by market cap, says he chats with central bankers, presumably bursting some of the myths while also educating government officials about the future that is being built by computer scientists. Ongoing advancements, new platforms and novel solutions are taking shape and taking off, much like the internet did in its early days.

Buterin first heard about Bitcoin in February 2011 and says he eventually found a guy who was willing to pay him in BTC to write for his Bitcoin blog. At that time, each Bitcoin was worth about eighty pennies.

“The Russian government’s hope is that Vitalik’s technology can be as transformative for their own finances as it has been for his.”