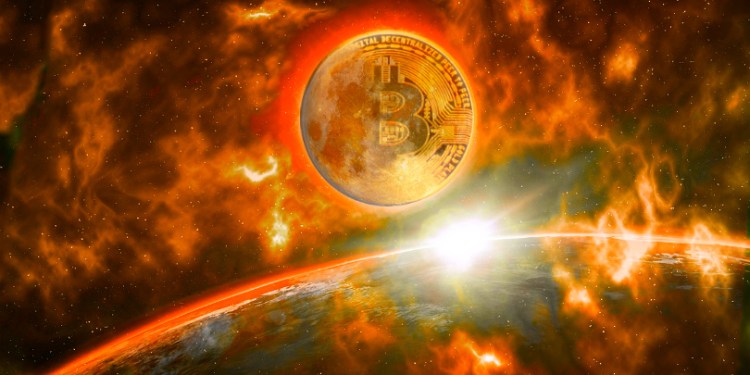 From the dawn of a new decade for Bitcoin to progress on Litecoin’s push for privacy, here’s a look at some of the stories breaking in the world of crypto.

The leading cryptocurrency soared 9,000,000% in the past 10 years, leaving every other asset in the dust.

This decade was bitcoin just warming up.

Dorsey, who says he thinks Bitcoin has a shot at becoming the native cryptocurrency of the internet, formed Square Crypto to boost Bitcoin’s potential to become an everyday currency.

He plans to spend three to six months in Africa this year to explore how BTC can help create financial freedom across the continent.

Ripple is offering a look at which of its announcements went the most viral in 2019.

The startup says the top post on Ripple.com last year was the announcement of Ripple’s partnership with payments giant MoneyGram, which is focused on leveraging XRP for cross-border payments.

Ripple’s developer platform for XRP came in at number two, followed by the company’s open letter to Congress and its confirmation of over 300 customers. Rounding out the top five was the startup’s Series C funding round of $200 million.

The Litecoin Foundation has released a new update on its push to implement privacy features for LTC, the sixth-largest crypto asset by market cap.

According to the Foundation, $18,482 worth of LTC and BTC has now been donated to the project.

The money will be used to pay for developer David Burkett to implement the Mimblewimble protocol. Burkett says he’s already making significant progress.

“After months of planning, development of the mimblewimble extension block has officially started! My efforts this month focused mostly around restructuring the core logic that will be shared between Grin++ and LTC. This involves all of the logging, serialization, crypto, error handling, and common data structures (headers/blocks/txs).”

Charlie Lee, the man who created Litecoin, says he plans to match every donation that comes in.