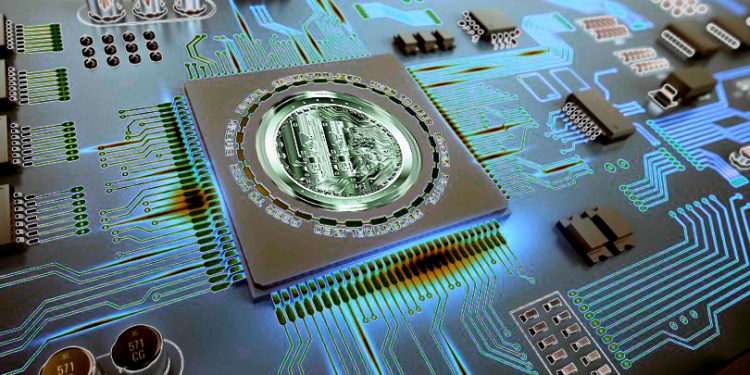 Jens Weidmann, president of Bundesbank, the central bank of Germany, argues that the world’s leading financial institutions are still not sure about what the future of digital money will look like and what role reserve banks might play in supporting the global economy.

In a recent interview with German news outlet Handelsblatt, Weidmann cautions against reacting too quickly to the Facebook-led Libra cryptocurrency project by introducing a digital version of the euro.

Instead of focusing on implementing their own virtual currency, Weidmann recommends that banks focus on reducing transaction processing times and also making it cheaper to send payments.

“I don’t believe in always calling for the state right away. In a market economy, it is first up to the [private] companies to develop a corresponding offer for customer requests. It’s also necessary to first define exactly what an e-euro should actually do.”

Weidmann affirms that Facebook “startled” the world with its bid to build a corporate digital currency.

“Such Internet companies with large platforms are a difficult topic for competition keepers. The large amount of data they hoard can give them advantages over smaller competitors. The Federal Government is therefore working on modernizing competition law. Another step would be to support citizens in determining how their data is used.”

Even though he’s hesitant about a central bank digital currency, Weidmann acknowledges that the Bundesbank is experimenting with blockchain but says efforts to build a digital currency do not involve retail.

“This is about payment transactions between us and the banks. We are testing a blockchain as a supplement to the previous central, account-based solution.”