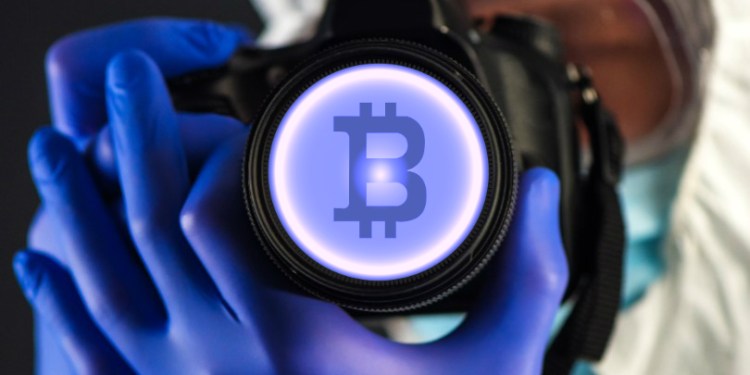 US citizen Joanna De Alba is being charged with “conspiring to distribute and possess with intent to distribute” methamphetamine and heroin through the dark web. According to the indictment, the defendant allegedly performed the illegal transactions via illicit marketplaces that allowed users to make purchases using Bitcoin (BTC) and other cryptocurrencies.

De Alba was taken into police custody in late October 2019 at the US-Mexico border while making an attempt to enter the US.

Richard P. Donoghue, US Attorney for the Eastern District of New York, and Ray Donovan, special agent-in-charge at the Drug Enforcement Administration, New York Division, read the charges on January 2.

“De Alba [allegedly] dispensed heroin and methamphetamine from the shadowy corners of the internet, believing that it provided anonymity to her and her customers. But thanks to the outstanding work by this Office’s prosecutors and DEA special agents … she will now be held to account for her charged criminal acts.”

De Alba allegedly sold narcotics for Bitcoin through the dark web-based “Wall Street Market” between June 2018 and May 2019. Bitcoin is a public payment network that allows people to read every recorded transaction.

While data on the blockchain does not reveal the identity of the sender or recipient, it creates a trail of evidence that allows blockchain forensics firms such as CipherTrace and Chainalysis to trace the transactions to wallets or exchanges where an identity is often linked.

Alternatively, if a Bitcoin address under surveillance is sent to another merchant to make an unrelated purchase or if a third party that interacts with the illicit Bitcoin address has details about the sender, the secondary transaction can be traced and ultimately reveal the perpetrator’s identity.

De Alba is facing a mandatory minimum prison sentence of five years and a maximum sentence of up to 100 years.