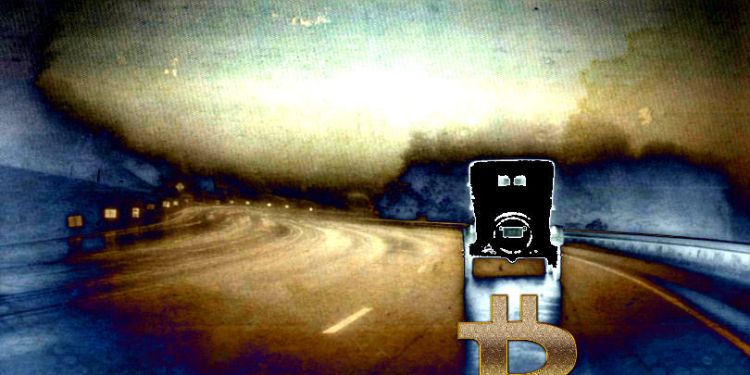 John McAfee is now claiming his bold $1 million prediction for Bitcoin was nothing but a “ruse.”

The controversial internet security mogul initially predicted in mid-2017 that BTC would be worth $500,000 by the end of 2020. He promised “to eat [his] own dick” on national television if he was wrong. Five months later, he upped the prediction to $1 million.

Now, with only 12 months left on his wager, he appears to be walking back that forecast.

“Eat my dick in 12 months? A ruse to onboard new users. It worked. Bitcoin was first. It’s an ancient technology. All know it. Newer blockchains have privacy, smart contracts, distributed apps and more. Bitcoin is our future? Was the Model T the future of the automobile?”

“Everyone with a brain knows Bitcoin is an ancient, unworkable technology. It on boarded over 100,00 new people. What he f**k have you done to help. If you even remotely believed my ridiculous statement then this “Wild West” is not for you.

The British-American businessman thinks his prank will be beneficial to cryptocurrencies overall.

No. Good for Cryptocurrency. Huge difference.

Despite his apparent doubts about BTC, McAfee appears to maintain his confidence in the technology underpinning digital assets – he’s running for president in 2020 under a “Blockchain Platform.”

“We have lost our true vote in the United States of America. We now have the technology to bring it back: The Blockchain. I will be outlining the technical details of my proposal over the next few weeks, but you can taste the flavor of the essence in my Twitter post:”

“We’re using security tools to assure an initial seeding of one token, per politician, for every U.S. Voter. There is no initial cost for the token.

We’ll then track each token’s movement through our exchange. It will show how pyramid power structures evolve.”

We’ll link news, decisions and actions to perceptions in the minds of American voters.@BuyCongressman.”

No-one in Congress would co-operate with us.

Lawsuits were threatened if we proceeded.

Hadn't considered it til then.

But in May we will add them:)

Get used to it! pic.twitter.com/Pw0yVOGkf8

“The tokens are trackable, beginning with one per registered voter per politician. Politician supporters are motivated to keep the value if their ‘Man’ high. Watch as tokens are purchased – beginning with small batches then … Power accumulates through money. Now with names.”