Analysts React to BTC, ETH and XRP Breakout – Here’s What to Watch for Next 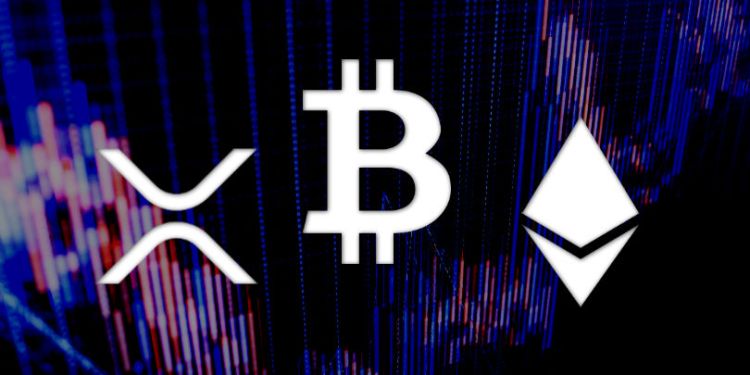 Analysts are tracking the sudden crypto market turnaround as Bitcoin approaches a key psychological barrier at $8,000.

After weeks of relative calm, a popular strategist known in the industry as Crypto Birb tells his 63,000 followers on Twitter that BTC’s setup is “finally getting interesting.”

He says two major levels of resistance are left before a true reversal is confirmed. If BTC can cross $10,000, the analyst expects a long-term rally to begin.

As for Ethereum, the second-biggest cryptocurrency by market cap, Birb says it may also be on the verge of a serious move out of the descending wedge it has been locked in since July.

Analyst DonAlt tells his 126,000 followers on Twitter that he believes XRP could enter a long-term rebound that would bring the price of the digital asset as high as $0.5000 – a 132% increase from its current price.

He says the number of traders who are bragging about the coin’s decline could serve as a sign that XRP has hit a bottom.

“Finally hit my long term target. I bought (and posted about it) a few days ago but want to start a solo thread for it. Long term support with XRP haters gloating at all-time high is good enough place for me to gamble on a swing long position.”

Despite his bullish outlook and the fact that XRP recently hit a low not seen since November of 2017, DonAlt warns it may have further to fall before a long-term reversal.

He says XRP could hit a lower level of support and a potential floor at around $0.1650.