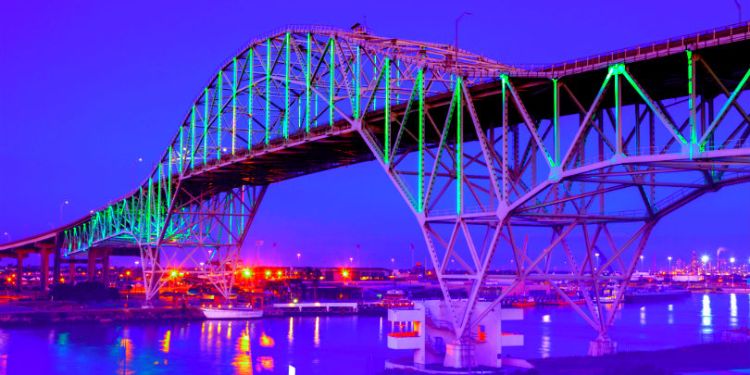 While crypto skeptics brand digital currencies as solutions in search of a problem, Mexico’s first Bitcoin exchange is seeing exponential growth of crypto-powered remittances. Bitso estimates that it is processing 2.5% of the transactions flowing from the US to Mexico, one of the largest remittance corridors in the world.

Bitso is a key player powering Ripple’s On-Demand Liquidity (ODL) and processes Ripple’s XRP-based remittances between the two countries. Ripple invested in Bitso back in October, and says the exchange is processing MoneyGram’s flows into Mexico, which have reached 10% of the money transfer giant’s transaction volume from the US to Mexico.

In 2018, Mexico received over $35 billion in remittances as migrant workers sent money home to loved ones.

Emilio Rivero Coello, a senior strategy analyst at Bitso, says that cryptocurrency is having a dramatic effect on the average cost of a three-hundred-dollar remittance by settling transactions more efficiently and quickly, and reducing fees from 2.83% up to as much as 5.62%.

“For Mexico specifically, it is estimated that digital remittances could save recipients approximately fifteen days over the course of their lives, nearly 100 million hours in aggregate for the economy and almost $450 million in economic value based on the average income of a Mexican citizen.”

“In the future, it will no longer be necessary to have a bank in the sense of a traditional, established bank. Mobile phones will become banks.”

As the country’s central bank experiments with a new digital platform called CoDi (Cobro Digital) which allows users to buy and sell goods and services free of charge, Bitso is powering crypto transactions with cheap fees, creating a new market for remittances for the estimated 42 million Mexicans without a bank account.

Research shows that Mexican families are primarily using funds for health related expenses, education and food. With cryptocurrency offering a significant savings proposition for people with smartphones who want to send money abroad, the remittance market remains a key target for the mass adoption of digital currencies.

“In the last couple of months, Bitso has seen exponential growth in the volume of remittances sent from the United States to Mexico. By leveraging the technology of a cryptocurrency exchange, Bitso is able to provide other financial institutions with on-demand liquidity for global payments. This allows transactions to be sent in less than 90 seconds, which is profoundly less time that the 3 to 5 days it takes using traditional methods.”

Crypto solutions compete with banks, the most expensive remittance channels, as well as post offices, both of which charge significantly higher fees.