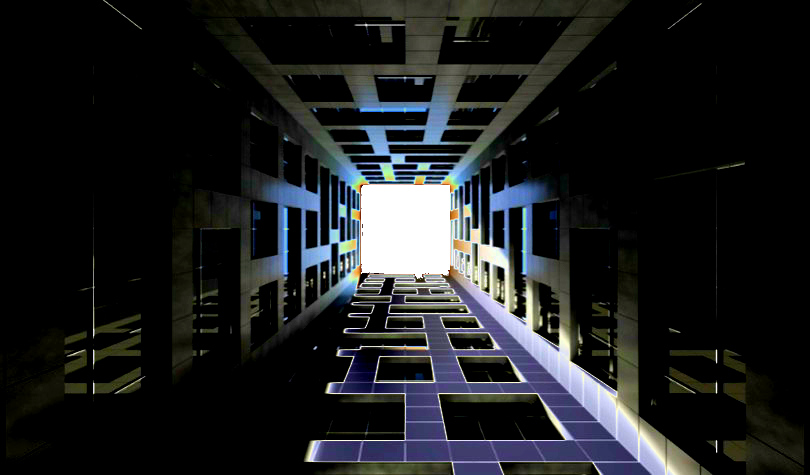 A bank customer who took to Twitter to complain about the defective ATMs at the Clichy Centre branch of Société Générale in France reportedly got all of her accounts closed. As centralized institutions exercise their power to unbank customers at will, Bitcoin, cryptocurrency and blockchain supporters advocate for systems that remove middlemen who can engage in spontaneous account closures or other forms of manipulation or reprisal.

Bookstore owner Julie Goislard says she grew tired of the bank’s faulty ATMs, long queues and insufficient deposit envelopes. She tried to voice her concerns to the bank. But after 36 unanswered phone calls, she escalated the situation by tagging the bank on Twitter.

Shortly after the tweet, Goislard says she received a notice of account closure from the bank. According to her account, Société Générale asked her to surrender her checkbook and debit cards.

In an attempt to salvage the situation and her small business, Goislard says she met with a bank director. She says the bank official told her that her accounts would not be reopened due to her antics on social media, reports Le Parisien.

“What seems maddening to me is that my professional account was affected.”

Société Générale reportedly denies the bookstore owner’s allegations. The bank says Goislard’s accounts were closed for reasons that are confidential and not related to her tweets.

In the US, Bank of America recently closed the account of former PayPal chief financial officer Roelof Botha without any explanation.