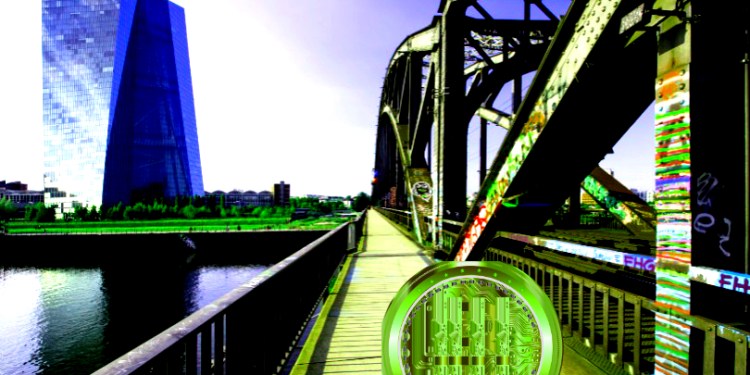 In her first public remarks of the new year, European Central Bank President Christine Lagarde affirms that the ECB is continuing to analyze the risks and benefits of issuing a central bank digital currency.

In a new interview with French publication Challenges, Lagarde describes how the central bank is responding to shifting habits driven by mobile Millennials and businesses that are demanding the ability to make instant transactions.

“Innovation in the area of payments is racing ahead in response to the urgent demand for quicker and cheaper payments, especially cross-border ones. The Eurosystem in general and the ECB in particular want to play an active role in this field, rather than just acting as observers of a changing world.

In 2018 the Eurosystem launched an infrastructure to provide pan-European instant payments with direct settlement in central bank money (TIPS, i.e. TARGET Instant Payment Settlement). This enables banks to process payments between themselves in a matter of seconds, 24 hours a day, 365 days a year, all over Europe.

This caters not only to the preferences of younger generations, who want to make round-the-clock payments with their smartphones, but also to firms, which want to optimize payment and supply chain processes.”

Lagarde agrees that pursuing a CBDC is a legitimate goal for the ECB but does not rule out competitive solutions that may come from private companies pursuing platforms that utilize digital currencies to expedite cross-border and domestic transactions.

“In terms of the road ahead, the ECB will continue to assess the costs and benefits of issuing a central bank digital currency (CBDC) that would ensure that the general public remains able to use central bank money even if the use of physical cash eventually declines.

However, the prospect of central bank initiatives should neither discourage nor crowd out private market-led solutions for fast and efficient retail payments in the euro area.”

“We are looking closely into the feasibility and merits of a CBDC, also because it could have major implications for the financial sector and for the transmission of monetary policy.

At the end of 2019 we created an expert task force at the ECB that will work closely with the national central banks to study the feasibility of a euro area CBDC in various forms, covering all the practical aspects, including how to minimise possible unintended side-effects.”