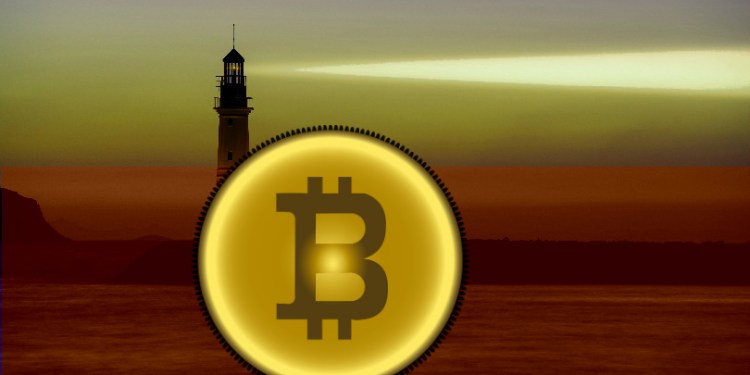 US President Donald Trump is calling for more economic sanctions on Iran and no further military action, following Iran’s airstrike on late Tuesday against US forces stationed in two Iraqi military bases. The attack by the Iranian military is retaliation for last week’s strike that killed Major General Qassem Soleimani, Iran’s most powerful commander. The escalation, economic fall-out and geopolitical tensions continue to fuel speculation that Bitcoin will emerge as a safe haven asset.

Both sides say they want peace. Foreign Minister Javad Zarif says Iran does “not seek escalation or war, but will defend ourselves against any aggression.”

Speaking publicly for the first time since last night’s attack, Trump confirmed that no US personnel were injured and only minimal damage was sustained at the US military bases. Addressing the Iranian people, Trump said,

“Our missiles are big, powerful, accurate, lethal and fast…The fact that we have this great military and equipment, however, does not mean that we have to use it.”

“We want you to have a future, and a great future, one that you deserve. The United States is ready to embrace peace with all who seek it.”

The conflict is expected to play out in the economy, with the Iranian strike has prompting the Trump administration to call for fresh sanctions and to weigh options in response to “Iranian aggression.”

“These powerful sanctions will remain until Iran changes its behavior.”

Bitcoin is up 1.25% in the last 24 hours, after peaking at $8,385 and charting its second day of gains. It is currently trading at $8,136, according to CoinMarketCap. Some Bitcoin supporters speculate that the rise in price is tied to the prospects of major military conflict between the two countries.

According to Alex Mashinsky, chief executive officer of Celsius Network,

“The rapid escalation of tension between the US and Iran has reminded investors that Bitcoin is a viable safe haven asset and smart hedge against equity and bond markets. Trade wars are one thing, but the prospect of an actual war is a whole different beast, and Bitcoin’s value proposition as doomsday insurance has never felt more relevant than it does today – the recent price surge reflects this shift in global sentiment.”

Worldwide Google Trends searches for “Bitcoin Iran” have soared in recent days, peaking on Saturday. Meanwhile, Bitcoin is following gold, with both rising sharply after Iran attacked US forces in Iraq.

Bitcoin & Gold in clear focus to start the year as tensions between US & Iran escalate pic.twitter.com/5IwKQlkx8S

However, the narrative that Bitcoin is a safe haven asset and that the prospect of war and bank runs could trigger widespread interest in BTC continues to spark debate on the economic fundamentals of the leading cryptocurrency versus sentiment and investor psychology.

“REMINDER: War is the most violent, destructive, and combative thing that humans can engage in. While hot takes & memes can garner likes on social media, we should all be advocating for de-escalation of every conflict. War is the last resort. Just ask any soldier who has been.”