Ripple Effect: The Biggest Companies That Began Supporting XRP in 2019 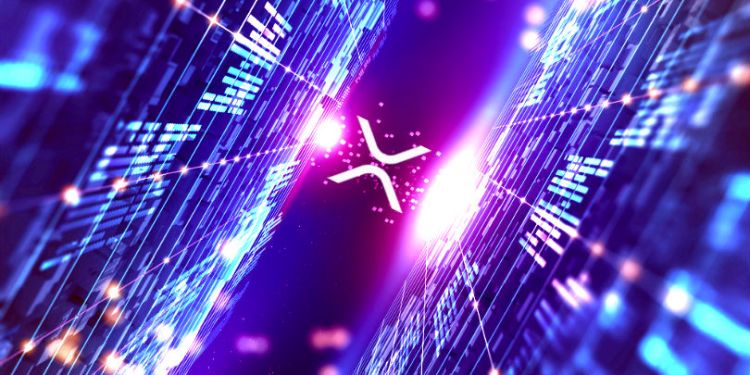 XRP gained a significant amount of enterprise support in 2019.

Ripple, which sparked controversy throughout 2019 for its alleged control of XRP, has played a key role in pushing adoption of the digital asset, partnering with payments giant MoneyGram, as well as BitPay and BRD Wallet.

Companies integrated the third-largest crypto asset in a variety of ways, from platforms that allow people to buy and sell the digital asset, to wallets, to those that now accept XRP as a form of payment. Even the Liechtenstein post office began selling XRP, along with BTC, ETH, BCH and LTC.

XRP researcher and founder of XRPArcade, Leonidas Hadjiloizou, compiled a list of platforms and projects that announced plans to utilize XRP in 2019. Here’s a look at the largest organizations that have now added support for the cryptocurrency.

Ripple’s fundraising and development arm, Xpring, has allocated more than $500 million toward companies looking to build on blockchain and potentially support XRP.

Ripple, which owns more than half of the total supply of XRP, received an increasing amount of criticism in 2019 for selling some of its holdings to invest in the space.

The San Francisco-based firm has slowed its sales in recent months. However, the company’s chief technology officer, David Schwartz, says anyone hoping that Ripple will end its close ties with XRP will be “massively disappointed.”