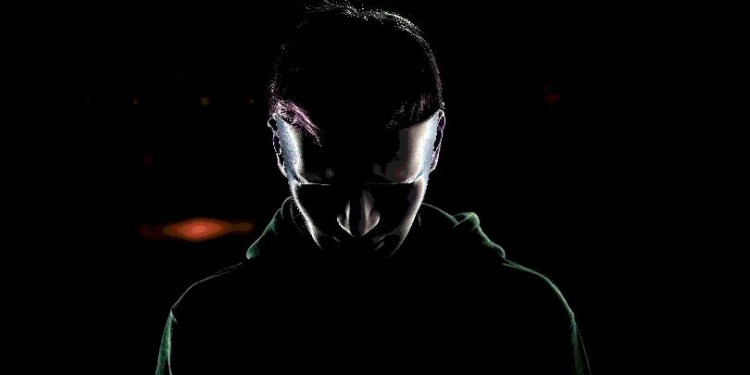 A case of fake identities led to nearly $1 million in money laundering. Arinze Michael Ozor of Bowie, Maryland, a dual citizen of the US and Nigeria, pleaded guilty on January 3 to federal charges of false use of a passport. The 36-year-old used false passports for a money laundering operation to open eight “drop accounts.”

Ozor received proceeds obtained from e-mail and romance fraud schemes, depositing the funds into the accounts which were then to larger network of conspirators.

According to an announcement by US Attorney’s Office for the District of Maryland,

“Ozor admitted that he used a Ghanaian passport in the name of Kelvin Green to open accounts at five banks between December 2017 and January 2018. Although the passport contained purported identifiers for Green, it contained Ozor’s photograph. When one of the banks froze the account due to suspicion of fraudulent activity, Ozor met with a banker to discuss regaining access to the account and presented the same Ghanaian passport in support of his request.”

Ozor, who faces a maximum sentence of 10 years in federal prison, also fudged a fake Beninese passport in the name of Jacob Hessou. He used the document to open three additional bank accounts from March 23, 2018 through May 1, 2018. The Beninese passport used fake information for Hessou, but contained Ozor’s photograph.

Both the Federal Bureau of Investigation and the United States Diplomatic Security Service were involved in uncovering Ozor’s crimes.

“The investigation found that Ozor does not have a validly issued passport from Ghana or Benin.  In addition, the Kelvin Green Ghanaian passport number and the Jacob Hessou Beninese passport number were actually issued to other individuals by the respective governments and not to Green or Hessou.”

Blockchain innovators are working to target criminals who manipulate data and forge transactions. The technology records and stores information on digital ledgers that cannot be altered, enabling people, businesses, governments and organizations to authenticate certificates, transactions and other data.

“What KTDI does is that it enables partners to have links to travelers’ identities on the blockchain, as opposed to direct identities (such as passports). This makes data privacy and security stronger, and allows real-time sharing of data on a very secure network with encryption. Hence, the data is impossible to hack.”