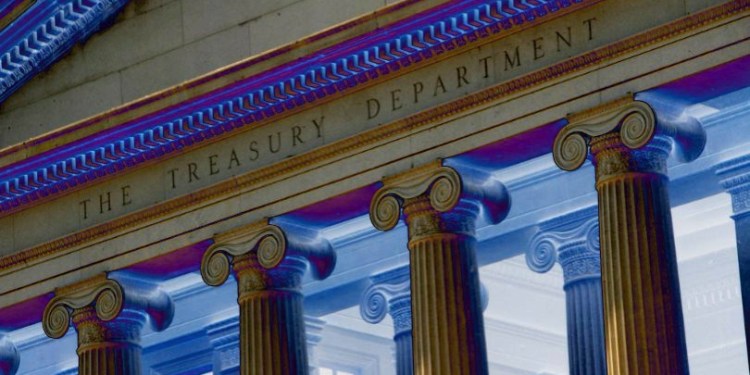 Rising geopolitical tensions between the United States and Iran took a decisively sharp turn on Friday morning with the US government slapping fresh sanctions against Iran following strikes on US targets. The sanctions are designed to land another economic blow to Iran, crippling the country’s major industries.

The penalties follow Iran’s missile attacks on two military bases in Iraq where American and Iraqi forces are based, in retaliation for the American airstrike last Friday in Baghdad that killed Qasem Soleimani, Iran’s top general.

While citizens in Iran are impacted by shifting narratives and the prospect of a much broader conflict between Washington and Tehran, the message from the US is clear: it will destabilize Iran’s economy by targeting its billion-dollar metal industry.

Secretary of State Mike Pompeo and Treasury Secretary Steven Mnuchin announced that the new sanctions will specifically target Iran’s metal exports and eight senior Iranian officials, among other industries. According to the Trump administration, today’s action targets the 13 largest steel and iron manufacturers in Iran, who collectively generate billions in sales annually.

“First, the President is issuing an executive order authorizing the imposition of additional sanctions against any individual owning, operating, trading with or assisting sectors of the Iranian economy including construction, manufacturing, textiles and mining. And let me be clear, these will be both primary and secondary sanctions.

The EO also allows us to designate other sectors in the future as Secretary Pompeo and me think is appropriate.

Second, we are announcing 17 specific sanctions against Iran’s largest steel and iron manufacturers, set three Seychelles-based entities in a vessel involved in the transfer of products. As a result of these actions, we will cut off billions of dollars of support to the Iranian regime, and we will continue our enforcement of other entities.

Third, we are taking action against eight senior Iranian officials who advanced the regime’s destabilizing activity and were involved in Tuesday’s ballistic missile strike. Secretary Pompeo will comment more on this.

With ongoing political uncertainty between the two nations, both of which expressed a desire for peace and appeared to pull back from the brink of war earlier this week, economic turmoil is testing the strength of safe haven assets such as gold and Bitcoin. The two assets have been heavily correlated as military strikes unfolded.

Proponents of Bitcoin are calling the cryptocurrency a form of digital gold that is more sound, secure and portable than physical gold, while gold proponents point to its surge on Monday to a 7-year high at nearly $1,600.

Cryptocurrency speculators question whether the conflict is driving the price of Bitcoin (BTC) and influencing the entire market with the price of BTC rising and falling above and below $8,000 throughout the week.