Radical $10 Million Bitcoin (BTC) Prediction ‘Closer Than It Sounds,’ According to Blockstream CEO Adam Back 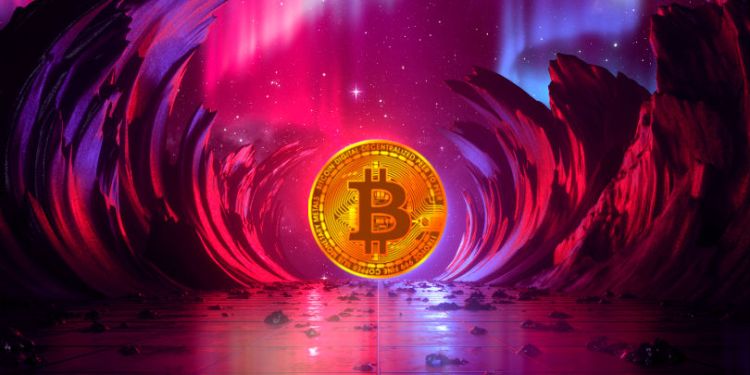 A co-founder of the blockchain technology startup Blockstream says the notion that Bitcoin could one day soar to $10 million isn’t as crazy as it sounds.

Adam Back is analyzing a thought experiment from early Bitcoin developer Hal Finney. Back in 2009, in an email chain with the anonymous Bitcoin creator Satoshi Nakamoto, Finney pondered just how high Bitcoin’s price could go.

Current estimates of total worldwide household wealth that I have found range from $100 trillion to $300 trillion. With 20 million coins, that gives each coin a value of about $10 million.”

According to Back, the huge number could be realized if Bitcoin gains widespread use as a currency and if the value of the dollar significantly drops in the years and decades to come.

“It’s closer than it sounds as along the path of hyperbitcoinization. The USD inflation rises, e.g. aided by Modern Monetary Theory rationale for high inflation, so $1 becomes worth say 10c over a decade or two of monetary craziness, then $10mil/BTC is $1mil/BTC in today’s money.

And $100k Bitcoin doesn’t seem so far given we already crossed $10k threshold a few times when few expected even $1k some years back and $10k seemed crazy.”

As for the here and now, analysts are looking to see if Bitcoin can hold onto its recent gains.

Trader Jacob Canfield says he’s not prepared to be bullish on BTC until the leading cryptocurrency can cross $8,500.

“I see a lot of bullish sentiment in the market…

I still remain pragmatic and unbiased in my market view High time frames are still showing lower highs and RSI in a ‘transition’ zone. Need to see a weekly close above $8500+ in my opinion.”