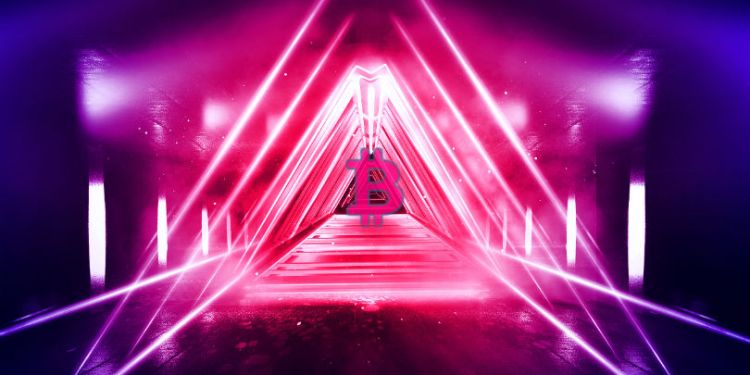 An early Bitcoin investor and entrepreneur says BTC has essentially morphed into a pyramid scheme.

In a new interview with BlockTV, Roger Ver explains why he thinks the Bitcoin ethos has changed for the worse in recent years and why he supports Bitcoin Cash, the fifth-largest cryptocurrency by market cap.

They’re out there telling people this solves real problems for you in your life. It makes your life easier if you use cryptocurrencies in your life. That’s what’s going to drive the next billion people to start using it. Not the promise of just hold it and do nothing with it and hopefully you’ll have more money later if we can convince other people to hold it and do nothing with it. That’s just basically a pyramid scheme and that’s, to me, not interesting. I want to build useful tools that make people’s lives better so they have options that are even better than PayPal or Visa or Bank of America.”

The entrepreneur and CEO of Bitcoin.com says he thinks people need “economic reasons” to begin using cryptocurrency, and pure speculation is not enough to drive adoption in the long run.

Back in mid-2017, Ver began promoting Bitcoin Cash (BCH), a fork of Bitcoin with a larger block size designed to increase the speed of transactions.

Ver, who earned the nickname “Bitcoin Jesus” for his outspoken early praise of Bitcoin, says he’s never been a Bitcoin maximalist and has always been a “utility maximalist.”