A Crypto City Is Born – Thanks to Rap Star Akon 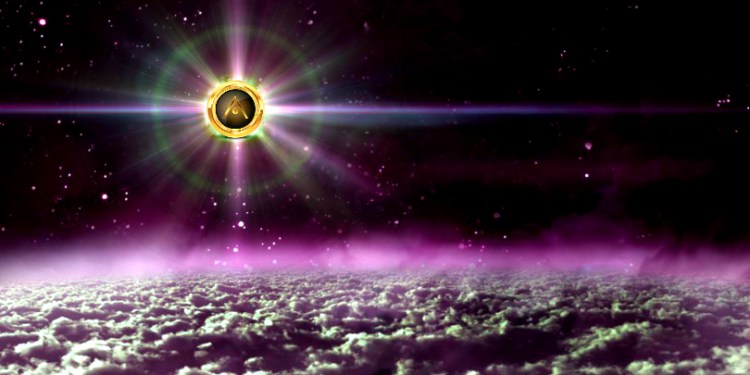 Akon’s dreams of a new futuristic city, powered by cryptocurrency, are unfolding. The Senegalese-American, Grammy-nominated rapper, singer, record producer and blockchain entrepreneur has finalized an agreement to make “Akon City” official. At the heart of the new city, which will be developed in the coastal village of Mbodiène, West Africa, is Akoin, the rap star’s own digital currency.

CNN reports that the crypto city is going to be developed across 2,000 acres that Akon received as a gift from Senegalese President Macky Sall. It’s slated to be a short drive from the country’s new state-of-the-art international airport.

Just finalized the agreement for AKON CITY in Senegal. Looking forward to hosting you there in the future pic.twitter.com/dsoYpmjnpf

According to the project’s website, the cryptocurrency will be used to fuel youth entrepreneurship and stimulate a crypto economy across Africa’s 54 countries. The digital currency also aims to support a host of financial services including remittances and micro-lending, sparking new crypto jobs, trade schools and freelance services.

In an interview last year with SAPNextGen, Akon, along with civil rights activist Jesse Jackson, shed more light on the vision of his crypto city.

“We have all the natural resources that’s been mismanaged. So the whole purpose of building Akoin cryptocurrency was so that we can utilize all those resources and all those commodities, create a value within Africa itself, and then add on to the youth population with all their energy, and be able to control it.”