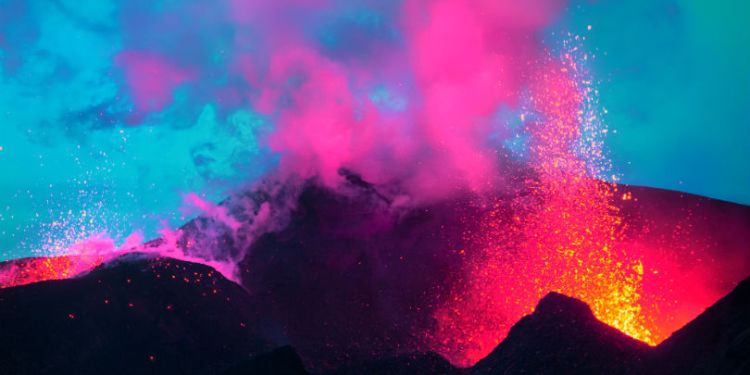 Bitcoin SV (BSV) is now the fourth-largest cryptocurrency by market capitalization, after a turbulent day sent its value skyrocketing against the US dollar, up more than 100% at its peak on Tuesday. Its price, which hit an 24-hour high of $441.20 on Tuesday, subsequently plunged by nearly $100.

The massive surge in value comes amid new developments in the lawsuit against Craig Wright. The Australian computer scientist and self-proclaimed creator of Bitcoin is one of the biggest supporters of BSV, and he now says he can access a massive trove of Bitcoin holdings.

Wright is being sued by Ira Kleiman, brother of Wright’s deceased business partner David Kleiman, for the alleged misappropriation of more than one million BTC that was once held jointly by the two business partners. Wright responded that the cryptographically locked Bitcoin, which requires a private key to unlock, was inaccessible.

US judge Beth Bloom gave Wright until February 3rd to access about $9.2 billion worth of Bitcoin which Wright said was locked in a “Tulip Trust,” an encrypted document that holds the keys to the BTC that Wright and Kleiman mined together.

Wright claimed a “bonded courier” who possessed the keys that could unlock the encrypted Tulip Trust would arrive this month, and on Tuesday, he filed a notice of compliance stating that the third party had indeed provided him with the information he needed to unlock the file. Wright also claims he has provided Kleiman’s side with a list of his Bitcoin holdings.

In a counter filing, the plaintiffs expressed their lack of satisfaction with Wright’s list.

“The document produced by Craig is simply a list of 16,404 addresses. Craig, however, did not provide any information on the bounded [sic] courier, the company he/she worked for, when he/she came, or the message delivered.

Plaintiffs request they be provided with seven (7) interrogatories about the courier that Craig must respond to in ten (10) days. Plaintiffs will then use those responses to seek discovery from the bonded courier and his company. In the interim, Plaintiffs are having their experts review and analyze the list.

Plaintiffs expect that they will be ready to depose Craig after this discovery occurs, in early March.”