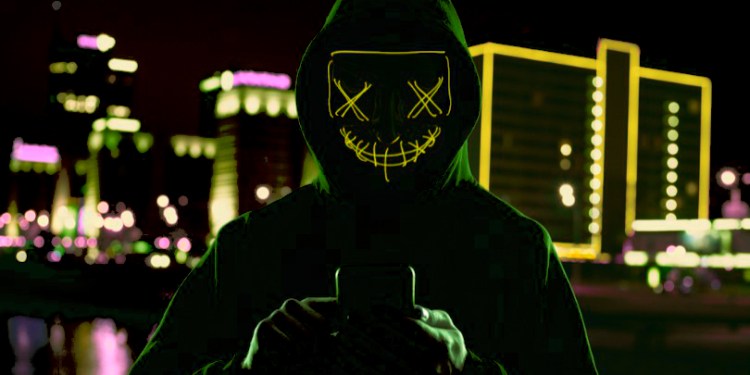 Boaz “Bo” Manor, a convicted hedge fund scammer, has been charged with raising over $30 million from investors in an allegedly fraudulent initial coin offering. Prosecutors say he ditched his real identity, donned red hair, grew a beard and masqueraded as “Shaun MacDonald,” a blockchain entrepreneur.

Prior to surfacing in New York, the notorious scammer spent four years in a Canadian prison after his bogus $730-million hedge fund evaporated in 2005.

The cohorts allegedly sold crypto asset securities between August of 2017 and September of 2018.

According to the complaint, they also falsely claimed to have 20 hedge funds piloting technology to register transactions on a blockchain.

“In reality, the defendants had only sent a prototype to a dozen funds, and none of the funds used it or paid for it.”

“Manor’s brazen scheme to conceal his identity and criminal history deprived investors of essential information and allowed the defendants to take over $30 million from investors’ pockets.”

Pardo has been arrested, but authorities say Manor remains on the run.