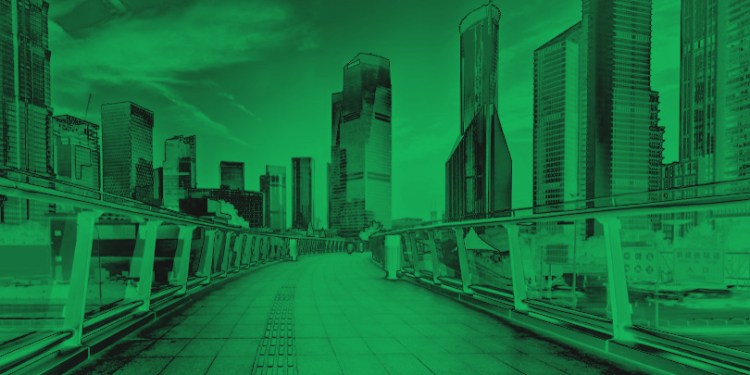 Shanghai-based UnionPay, a major bank card services provider in China that operates under the approval of the country’s central bank, the People’s Bank of China, is rolling out a blockchain service network. UnionPay has around 1,500 local patents and has received over 580 authorizations, reports China News Agency.

China UnionPay’s payment network is massive and is poised to deploy blockchain technology on an unprecedented scale across the world’s second-largest economy. Its network spans 178 countries and jurisdictions. With over 56 million merchants and more than 130 million UnionPay cards for consumers, the company’s products and services power financial services in 32 domestic cities and over 1,600 cities worldwide.

Applications will cover mobile payments, according to the report.

According to South China Morning Post, the state-owned financial services giant is also working on a collaboration with China’s internet behemoth Tencent to integrate its QR code system for digital transactions with UnionPay, allowing local residents to make quick payments.

The company revealed in its 2019 report that it processed transactions worth 189.4 trillion yuan, or $27.6 trillion, representing a 54.3% year-over-year increase.