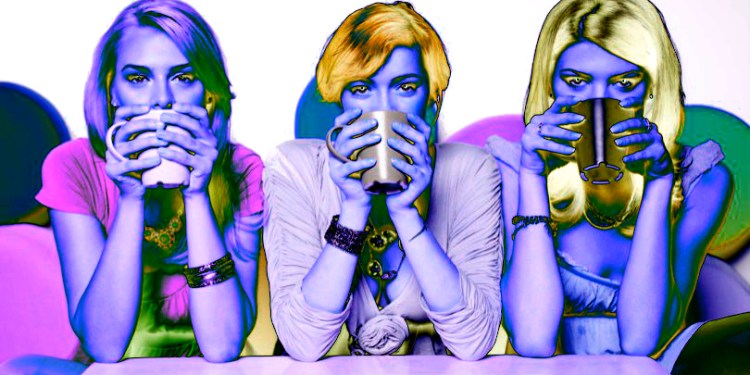 Starbucks is no longer just a threat to its competitors in the coffee industry. A number of Korean banking groups fear that the popular chain is on track to become a major financial services company, according to a report by The Korea Times.

“The most-used mobile payment app in the US was the Starbucks app, not Google or Apple Pay.”

According to MarketWatch, US Starbucks customers loaded $1.2 billion onto gift cards and the mobile app as of the first quarter of 2016 ? more cash than some major American provincial banks have in deposits. The amount of cash its Korean unit holds is confidential, but is estimated at over 70 billion won or $602 million, according to The Korea Times.

Wow Starbucks, what a great gig.

Starbucks has ~$1.6 billion in 'stored value card liabilities' i.e. the Starbucks Card. So ~6% of the firm's liabilities are comprised of coffee addicts paying 0% for the privilege of lending to their supplier.
Source: https://t.co/nGH2arujYz pic.twitter.com/cGcSW3L4MM

“Technologies have allowed coffee companies like Starbucks to be our rivals. It will be fine to call Starbucks an unregulated bank, not a mere coffee company.”

They cite the coffee conglomerate’s early investments in the crypto space as evidence of these plans.

Digital asset platform Bakkt says it expects to release a consumer app for Bitcoin and crypto payments sometime in the first half of 2020 with Starbucks on-board as the first launch partner.

Bakkt’s broader mission is to build a huge blockchain-based marketplace for cryptocurrencies, serving the vast majority of consumers who are new to the digital asset space as well as merchants who want to participate without increasing risks.

“We started with the concept of a consumer-driven platform that offers the ultimate control over their digital assets, including the flexibility on how to use them. For merchants, we’re focused on delivering more control over costs and innovative customer engagement, both freeing up capital and supporting a direct relationship with their customers.”

Korean bankers fear Starbucks may stir up the conventional financial markets and are calling for increased regulation on the company. Hansung University’s economics professor Kim Sang-bong tells The Korea Times,

“Regulations are needed for prepaid service providers to maintain a certain level of capital adequacy ratio.”

A banking official points out that Starbucks is acting more like a fintech company or an unregulated bank than a coffee company.

“The removal of the word ‘coffee’ from its signboard also proves this [fintech strategy].”